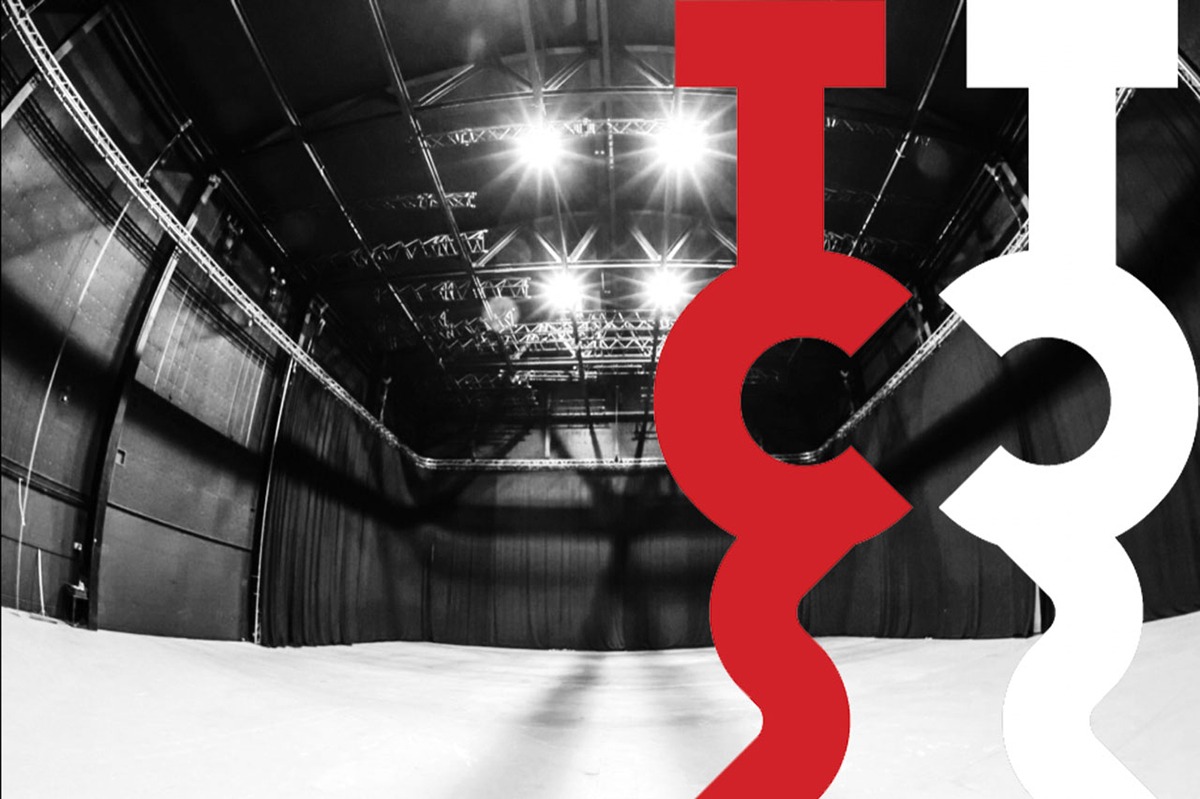 From the time lockdown was announced, artists have been releasing footage of themselves to their fans across the globe – but as we move into July and measures begin to relax, most will agree that there is now somewhat of an expectation of a higher production values. As much as a smartphone on a tripod of books filming the front room might have cut it back in March, fans are increasingly looking for something a bit more professional. First out of the gate during the pandemic were several solutions from major rental houses, re-purposing their warehouse spaces for multiuse streaming solutions, which could be used for everything from corporate, religious ceremonies and, of course, live performances. But now there is a new incentive in place that has been put together by a number of touring veterans for the world of live music: The Collective Sessions.