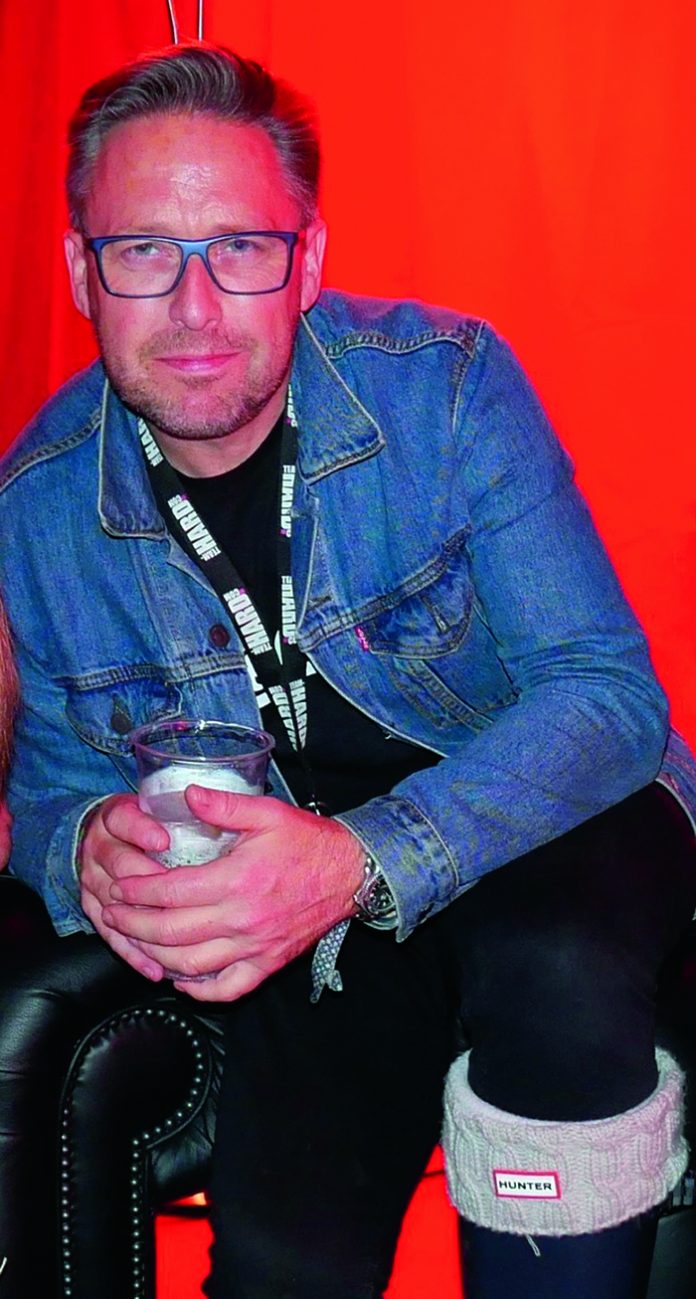 During Burnett’s 37-year career in logistics, he has worked for several well-known businesses including TDG, Wincanton, Hays and Samworth Brothers, looking after some of the most prestigious high street names such as Heinz, GSK, Tesco and Adidas. His most recent prior appointment was that of Chief Executive at the Road Haulage Association (RHA). During his seven-year tenure he transformed the organisation, working tirelessly for the logistics industry, growing the RHA’s profile and membership significantly.

“I first met Stuart McPherson while I was the CEO of the RHA and he helped facilitate meetings between the events logistic sector and government to help raise awareness of the impact of COVID and Brexit on this niche sector,” began Burnett. “After I decided to resign from the RHA at the end of December 2021, Stuart reached out and asked if I’d be interested in joining him and the KB team to help grow the business post-COVID and Brexit. The opportunity was too good to miss.”

As KB Event continues to adapt and to overcome the challenges presented by Brexit and the pandemic, Burnett’s appointment brings with it a fresh approach and heralds the start of a new and exciting era for the event transport and logistics specialist.

Burnett highlighted what excited him most about joining the world of live touring. “I’ve always been a massive music fan and have lost count of the number of gigs I’ve been to over the years, so to be able to blend my passion for music and understanding of logistics and supply chain into the touring and event sector was an exciting proposition,” he said.

Although excited about this new role, Burnett spoke candidly of the challenges that lay ahead. “Clearly, Brexit is a massive challenge for the whole touring industry to get it head round, but the impact of COVID-19 as well, decimating resource availability has had a major impact. Currently, the demand for artists to tour is outstripping the ability to supply, so finding innovative solutions to solve this in the short to medium term will be the biggest challenge.”

As well as the immediate challenges due to the effects for both COVID-19 and Brexit, Burnett highlights some of the other issues facing the logistics side of the live touring industry and ones he thinks he’d be able to aid. “There are changes to EU legislation around the mobility package – nothing to do with Brexit – that are coming into force meaning touring fleets will have to return home mid-tour to their base countries, running empty miles for no reason apart from the legislation laid down by the EU. Using my experience in lobbying and campaigning to deal with this issue moving forward, will I’m sure be invaluable for the industry and its environmental sustainability.”

Burnett expressed that within the haulage industry and the general public, there was a serious misunderstanding about how complex putting on a tour can be. “Helping to educate here, opening up that understanding of where logistics technology and automation could streamline future operational solutions may well prove to be beneficial,” he concluded.

This article originally appeared in issue #268 of TPi, which you can read here.