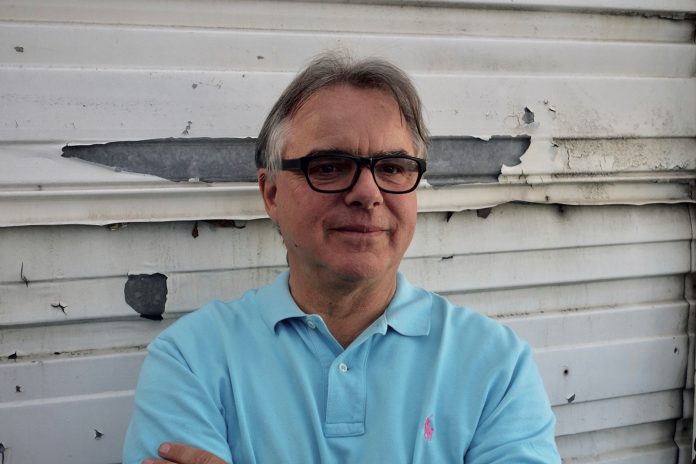 How did you initially get into pro audio?

“My brother and I had a local garage band. My brother Steve Price went on to become the drummer for a California band named Pablo Cruise. The band hired me as a roadie at first. However, after one small two-month tour, I was in the studio with them, working with album producers, mixing FOH on live shows for them and working for a local sound company. Cory Lerios and Steve Price [Pablo Cruise band members] gave me my start as an engineer.”

Where has your passion for live music taken you thus far?

“It’s taken us all over the world, collaborating with lots of amazing artists and musicians.”

Have you had a ‘career-defining’ moment?

“Not yet, I feel that I am still growing in my 44th year. Having said that, I am most proud of my work with Black Sabbath on the project, The End. The last show by Black Sabbath in Birmingham, England, the band’s birthplace. I recorded and mixed the film, DVD and CD. During the process, I recorded and mixed the band in a local Birmingham studio. Those recordings are on the program. This was very special for the band. It was also very special for me; I got to work alongside Tony, Geezer, and Ozzy.”

How did Diablo Digital come to fruition?

“Fellow FOH Engineer Brad Madix and I started Diablo Digital to bring affordable and easy to use recording systems to the marketplace. It is Brad’s and I’s view that all engineers should be recording. Not just for the artist’s body of work, but for themselves and their growth and legacy as engineers.”

Which services can you offer the touring market?

Diablo works with some big names. What’s coming up in the live production schedule?