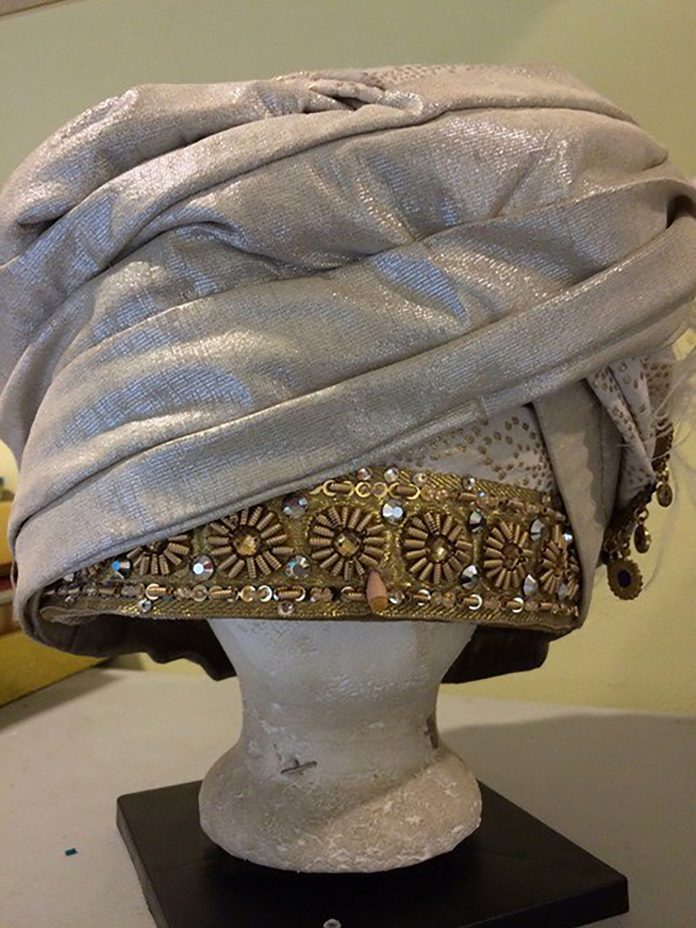 For the past 15 years, Ken Travis has been impressing theatre audiences with his innovative sound designs for some of Broadway’s biggest productions and national tours.
With a distinguished Broadway resume that includes Newsies, Jekyll & Hyde, Scandalous, A Christmas Story, Memphis, Barefoot in the Park and SteelMagnolias, Travis relies on a selection of microphones from DPA Microphones to create a big, cinematic sound with the flexibility to capture all of the grandeur of the great white way.
Travis was first introduced to DPA by an industry colleague in 2002. Since then, he’s used a variety of DPA mics-including the company’s d:screet 4061 Miniature Omnidirectional Microphones and/or d:fine 4066 Omnidirectional Headset Microphones-for every Broadway show he’s designed. When Travis was chosen to design the sound for the hugely successful Broadway hit, Aladdin, he once again turned to DPA.

“The human voice and head are very complicated so it’s great to have a microphone like the d:screet 4061 that works so well. We recently switched to the new d:screet 6060 CORE mic for our genie as it is smaller and seems to shed the sweat even better. I really hate seeing microphones on the actors, so I work with costume and hair to hide them as best I can.”

Prior to using the d:screet 4061’s on Aladdin, Travis worked on Rain, a musical by MichaelJohn LaChuisa, where it rained the entire show.“I ordered ‘waterproof’ microphones from a company and placed them on the actors alongside a DPA d:screet 4061. We never ended up using the competition for the production since the DPAs held up so well in that extreme environment. I knew I could trust them moving forward. The d:screet 4061 has been great with regards to moisture and makeup.

In addition to the Broadway production, Travis has designed the sound for every global production of Aladdin including the North American Tour, West End, Hamburg, Japan and Australia shows, all using DPA mics whenever possible.

For orchestras, Travis relies on the d:vote 4099 Instrument Microphone to provide clear and natural sound. “When I design a new musical, I have my set selection of microphones for the orchestra,” Travis said. “On a recent production of Last Days of Summer, the band was onstage and the bleed between the wind section and the strings was problematic. I used a d:vote 4099 mic with the violin mount and it solved all issues and the musicians loved the way it sounded.”

Since Travis’ implementation of the d:vote 4099 on past Broadway shows, DPA has released a new, upgraded instrument microphone, the d:vote CORE 4099 Instrument Microphone that adds another layer of sound quality. The CORE by DPA amplifier is a powerful new technology that brings more clarity and details to music across the entire dynamic range.

Travis will continue to use DPA mics for his upcoming projects, including Ever After at the Alliance Theatre in Atlanta and Life After at The Old Globe in San Diego. Although the productions couldn’t be any more different, the versatility and flexibility of DPA’s mics will allow him to use them for both productions with the utmost confidence.