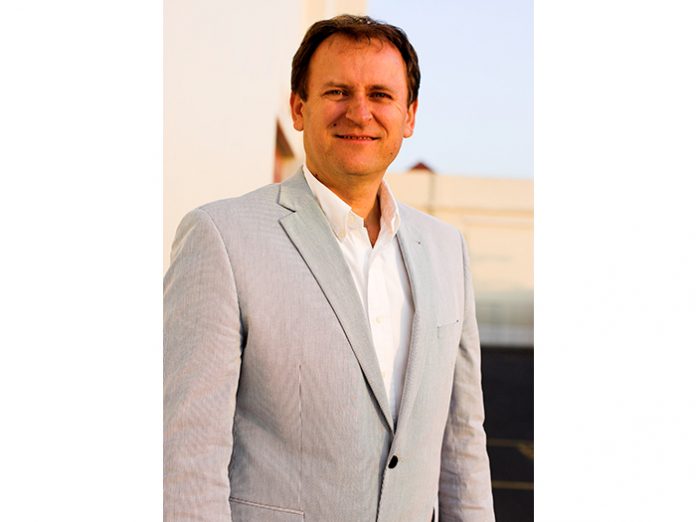 Josef Valchar, CEO of Robe lighting is petitioning the Czech government and Czech Euro MPs to request that it exempt all stage lighting equipment (EN 60598-2-17, IEC 60598-2-17:2017) from proposed legislation that will prohibit its manufacture and sale immediately across Europe in 2020.

“I cannot stress the importance of this enough,” stated Valchar. “Every manufacturer, rental company, venue, LD, technician and other individual or organisation involved in any aspect of entertainment lighting or in producing events and performances should have a vested interest in opening a sensible and measured discussion about how it affects stage luminaires producing less than 85 lumens per Watt”.

“It is urgent! We have only until the May to get objections registered in Brussels. If we do this, then there will have to be a debate before the laws is passed,” underlined Valchar.

He continued: “It is a vitally important time for the industry to unite and object to these proposals to preserve tools at the very essence of our vibrant, diverse and creative industry.”

The proposed legislation – the Energy Directorate’s Eco-design Working Plan 2016-2019 – will affect the entire industry, from lighting designer’s right through to manufacturers, rental companies and venues, technicians and everyone at all levels involved in the fabric and infrastructure of entertainment lighting.

Tungsten arc lamps will immediately become unavailable, so most lighting fixtures in most theatres Europe wide will become obsolete.

Many more recent high-quality LED lighting units will also be banned under the proposals which will bring the vast majority of quality theatre lights under the same rules that govern domestic, office and industrial lighting.

The impact of the proposals as they currently stand will be immediate and overwhelming.

The legislation relates to the amount of lumens output rather than the quality and does not take into account lights utilising sophisticated optical systems which are geared to performance and entertainment lighting.

Valchar pointed out that the Robe lighting company is among the greatest supporters of sustainable and energy efficient lighting. As a manufacturer, Robe has been committed to this philosophy and integrated it into its development process for well over a decade.

Valcar’s statement concluded: “The technical production industry, and lighting and visuals in particular, has produced so many stunning and multi-award winning works worldwide and enabled numerous highly talented and skilled individuals to collaborate and has made important and invaluable contribution to our culture.

Other action that you can take includes signing online petitions. In the UK the Association of Lighting Designers (ALD) is running an online petition which contains over 14,000 signatures to date. “I strongly encourage everyone to get behind the campaign to change these proposals” urged Valchar.

“Performance in all its forms is an expression at the heart of our numerous European cultures. Without moving, dramatic and spectacular lighting and visual effects, the experience will lack character and emotional engagement!”