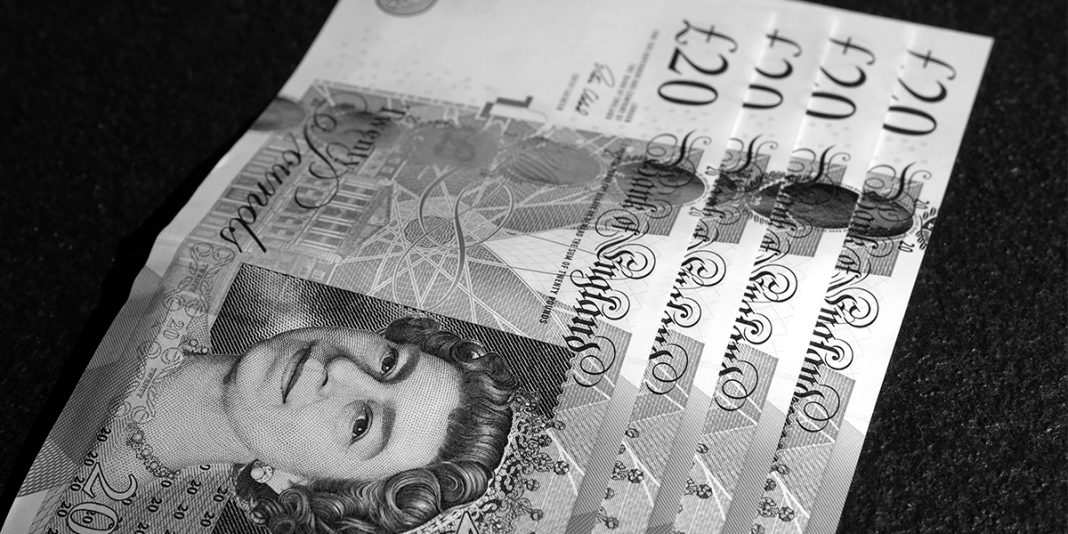 Rejection; it’s a hard thing to take. It’s also a hard thing to deliver too; we like to say ‘yes’, we hate saying ‘no’, ‘probably’ isn’t too much help and a ‘thank you’ goes a long way. One of our friends from a grant-giving organisation (not the Arts Council) was helping us with some advice on designing application processes. It turns out that we’d done a good job, but then he raised the small matter of how to write to unsuccessful applicants – something we hadn’t really considered. We like to say ‘yes’ so much that we hadn’t considered the best way to say ‘no’.

For every successful Culture Recovery Fund applicant (CRF), there seems to be someone who didn’t get a grant – a statistic evidenced by our survey of applicants. We suspect the data will settle at 52%/48% in favour of success – such a divisive majority. With very little detail given to those that didn’t succeed in their application, the temptation is to simply compare one company to another; one got a grant, one didn’t – similar companies, competitors that are now sharing an uneven playing field. Could the same not be said for those that applied for, say, a CBILS loan, a bounceback loan or other support? Nothing is given because someone else got it; it’s based on applications matching predetermined criteria.

To make a sound judgement on how fair the Culture Recovery Fund grant distribution was would require a little more detail about the applications. Decisions were based on applications rather than comparisons between companies. The least people deserve is a wider explanation of common reasons for rejection.

One very specific reason for the fund’s existence was to help organisations that, after exhausting all options, were at risk of failure before April 2021. If, for example, you hadn’t applied for CBILS, there would have to be a very good reason. If you had and had been turned down, there was a reason to apply. Other measures might include redundancies. The grants given have protected jobs, but they are the roles required to keep an organisation ticking over, many had already made redundancies. There is frustration for those that, by borrowing for survival, you have missed out on a grant. That said, where loans eventually attract interest, grants will eventually attract tax.

Grants are conditional. Culture Recovery Fund grant aid will, as defined by their criteria, be gone a few short weeks into the next financial year, and they will need to be spent in the ways specified on application. Loaned money isn’t taxable. Once received, there’s a lot more flexibility in how an organisation allocates it. If an applicant had means to survive until April 2021, perhaps beyond, their application would have been rejected.

Then there was the tweet; social media strikes again. Ask the wrong question and you’ll get the wrong answer. It was a criticism levelled at the CRF Application process. The same goes for Twitter; a brief question on whether light and sound companies and others in the ‘supply chain (?)’ qualify is likely to receive a ‘no’ in response.

As we said throughout the application window, the only way to know either way was to apply. In fact, the only way to really know was to put in a good application. It’s why the PSA invested in advice for applicants, knowing that we would have more of a case in the event of 100% rejection.

We certainly had our reservations, but we knew that flooding the system with bad applications wouldn’t help. We wonder if some took that approach? There was nothing to stop people doing that. One thing is certain, a more useful response from Arts Council England’s Twitterer in Chief would have been ‘possibly’.

Comparisons between success and failure weren’t restricted to like-for-like organisations. A widely circulated headline about a drag act receiving a six-figure grant, double that of their last declared annual turnover. The story beyond the headline almost gave balance. More detail of the way the grant will be spent was sketchy but it certainly involved performances that would involve employing people; trickle down, if you like.

Yes, that often-used phrase that alleviates the jealousy of the rich getting richer and the middle class getting taxed; in the context of the CRF, we may well get to feel the effects, perhaps not for some of the larger organisations that didn’t get a grant, but by self-employed techs. Another useful insight would be the activity enabled by the grants. Grassroots music venues are keen to use the help they received to enable activity rather than dormancy. Aside from a frustrating marginal majority of successes for those in our direct universe, there are more positives to be drawn from a few hundred million quid floating around our economic micro climate. Leave it to journalists to scour the list of recipients for shock headlines; you might be better off looking for local opportunities to earn.

In summary, the only like-for-like comparison to make is application vs. application. That kind of detail is not currently available but, at the end of the day, it’s taxpayers’ money so you might consider a request under the Freedom of Information Act. We have.

This article originally appeared in issue #255 of TPi, which you can read here.