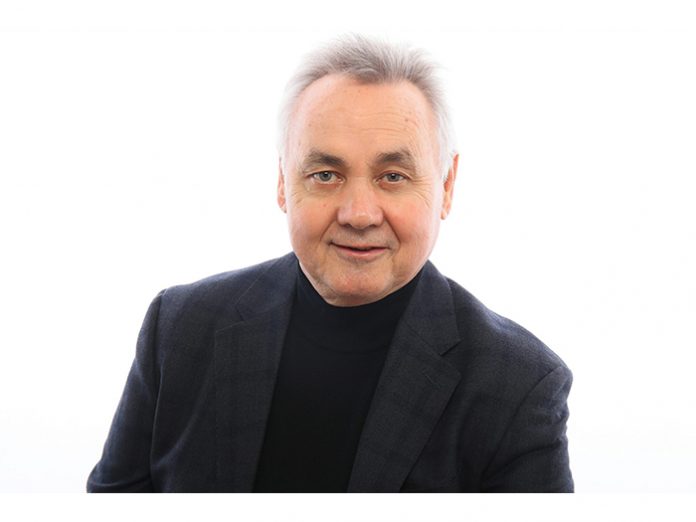 Point Source Audio (PSA), an audio equipment manufacturer specialising in the development of miniature microphones and headsets, has announced that it has named pro audio industry veteran Jim Sides as its Vice President of Global Partnerships.

The appointment comes as Point Source Audio celebrates its 10th anniversary with a growing number of innovations under its belt — including the world’s first fully redundant microphones, winning Best Of Show and TOP5 product awards, and securing patents on both its EMBRACE microphones and CM-i Series headsets.

Sides began his relationship with Point Source Audio as a consultant in late 2017 as the company accelerated its expansion worldwide. In recent years, the company’s distribution network has grown to include leading pro audio partners such Autograph Sales in the UK, Avon Lyd in Norway, AVP Sales in Sweden, AudioLink in Italy, Seastone Technology in Finland, and establishing distribution in Australia and Southeast Asia with ISL Systems.

“We are extremely pleased to have Jim officially on our team. We have a number of U.S. and international initiatives that are perfect for his proven skill set,” said Yvonne Ho, Vice President of Sales and Marketing at PSA. “After Jim came on board as a consultant, it quickly became clear that there was tremendous potential for a fit at a time when Point Source Audio is on a growth trajectory in the U.S. and around the world.”

Sides brings with him nearly 4 decades of experience in the entertainment industry including senior management positions at Apogee Sound, NEXO USA/SA, Meyer Sound Labs, and co-founder of VUE Audiotechnik and founder of entertainment consultancy, Eklektric. “I’m excited to be involved with PSA and to be a part of their continued success,” Sides commented. “Point Source Audio not only has a lineup of top-notch products but a commitment to collaborative partnerships and customer experience that’s unmatched in the audio industry. I’m proud to be a part of it and look forward to helping manage the company’s continued growth in the coming years.”

“We always seek partnerships with companies that are as passionate about providing an excellent customer experience as we are,” concluded PSA President James Lamb. “With roots as a working musician, sound engineer and producer, and senior management for several of the industry’s leading brands, I can’t think of anyone who can better support this mission than Jim.”