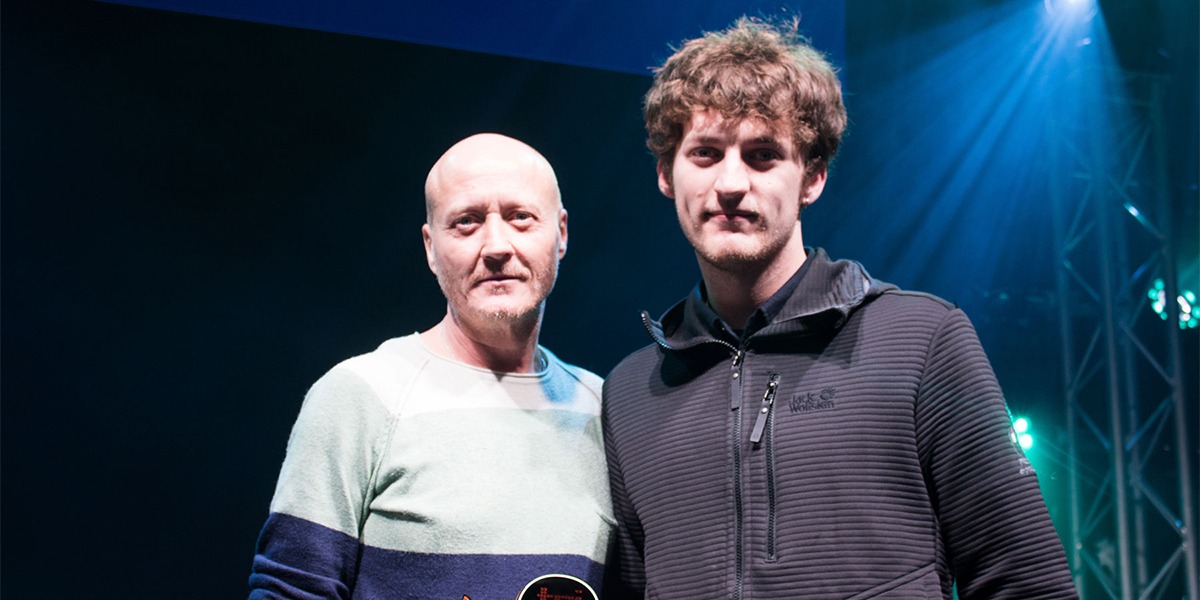 From a young age, Harry Boyde was fascinated with music and live events. As soon as he turned 18, he moved from Northampton to London, to pursue a career in the touring industry. Shortly after the move, he began working as a Stagehand for Stage Miracles before landing a coveted role of Laser Technician at ER Productions – where he is now responsible for the set-up, maintenance, programming, and operation of laser shows, as well as special effects for some of music’s biggest names.