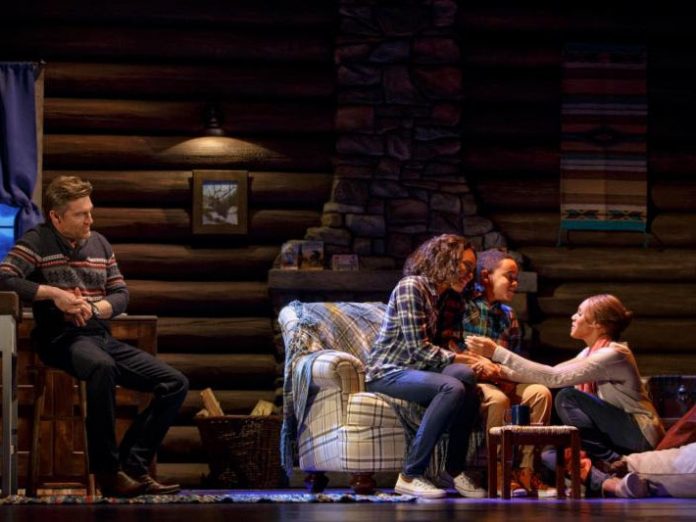 In order to bring the music of iconic hits to audiences around the country for the U.S. touring production of the musical, The Bodyguard, Sound Designer Richard Brooker created a dynamic and powerful audio system that was provided by Masque Sound, a leading theatrical sound reinforcement, installation and design company.

Brooker has designed the sound for many productions of The Bodyguard, including the original West End production in London, Cologne Germany, a UK Tour, Korea, Toronto and an upcoming Australian production, so his goals in designing the sound were clear. “We knew we needed to deliver the same punch to the show as previous productions, while making it something that could be transported easily,” said Brooker. “Having successfully worked with Masque Sound numerous times before and knowing they have a lot of experience with touring productions throughout the United States, along with the expertise of Gary Stocker, who designs all the PA towers and knows the venues inside out, the choice to work with them again was a no brainer.”

The biggest challenge Brooker faced in designing the sound for The Bodyguard was with the dynamic of the show itself, as it ranges from intimate theatrical moments to full-on concert sound. “The journey from very small dialogue to a full-scale rock and roll concert was an important consideration from a sound design perspective,” added Brooker. “We also wanted to truthfully represent all the massive pop hits played throughout the show. The audience wants to hear their favourite songs and we wanted to deliver them as honestly as possible.”