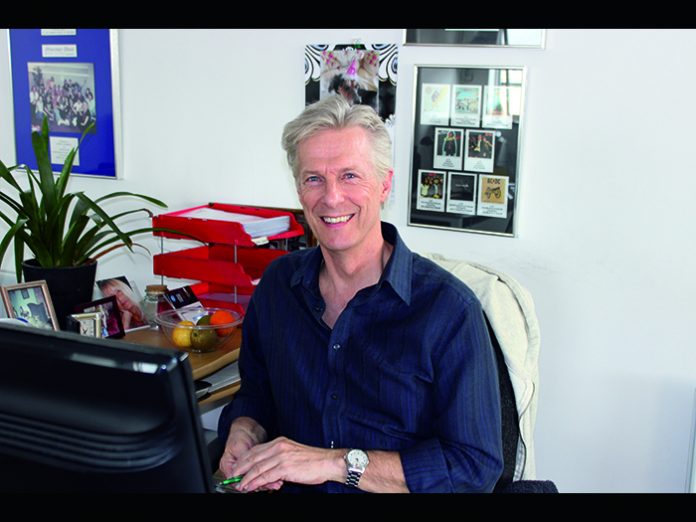 The Senior Project Manager at Capital Sound is celebrating 25 years with the company.

How did you first get into professional audio?

“It all started with my brother, who was always the musical one in the family. I went to see some of my brother’s friends in Kent who were in a band when I was 18 for a weekend that somehow turned into 6 months! During that time the band bought themselves a PA to use for gigs. When they weren’t using it, we used to advertise it in Melody Maker for people to hire out for £50 a night – this was my introduction to the hire industry.”

What were some of your highlights for the early days of your career?

“While hiring our PA I was introduced to a company called ESE (Eric Snowball Electronics). At the time they had the Country and Motown market sewn up. I remember working shows in the Royal Albert Hall with Marvin Gaye and Barry White. This was long before the days of wireless microphones but, even so, Barry used to walk out into the crowd.

“There is footage of a BBC tech feeding the mic cable out to him while still smoking his pipe – oh how times have changed! Other highlights from back in the day include some of the early quadraphonic shows with John Martyn and not forgetting tours with AC/DC and 1985’s Live Aid. Truly great memories.”

Could you describe your early days with Capital Sound?

“I worked as a freelancer for the company prior to officially joining in 1993. In those days there were only 4 people working full time. Even then we ran recognisable brands including Martin Audio, Yamaha, Crown amplifiers and Midas desks. So productions and tour managers used to approach us because they recognised the equipment.”

What are some of the favourite memories of your time at Capital Sound?

“Take That’s Circus shows were remarkable and certainly stick in the mind, as do some of the runs we did with Stereophonics and Status Quo; who we still serve today.

“Those big stadium tours that we picked up over the years really stood us in good stead for other jobs such as British Summer Time, BBC Proms and Radio 2 Live in Hyde Park.”

What shows are you looking forward to this year?

“Stereophonics’ upcoming Cardiff City Stadium show is going to be great. Seeing them in their home country really is a unique experience. Other highlights will be Roger Waters with the surround sound system we are deploying.

“Finally, Sam Smith, who has already finished his fantastic UK run, is set to play Madison Square Garden. It’s not just the big shows though. We have some great smaller scale performances such as Rochester Castle Concerts, which we have been doing for 25 years.”

What can TPi readers find you doing when you’re away from your desk?

“Well, it’s not often enough, I can tell you that! But if any readers need a workout and some fresh air, my wife and I would welcome some help on our allotment in Kent where I’m always out with the dogs.” 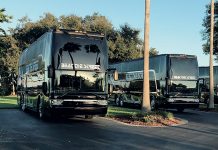 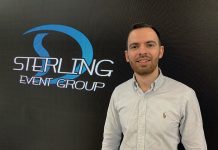 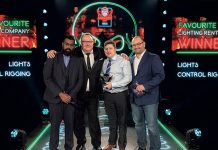