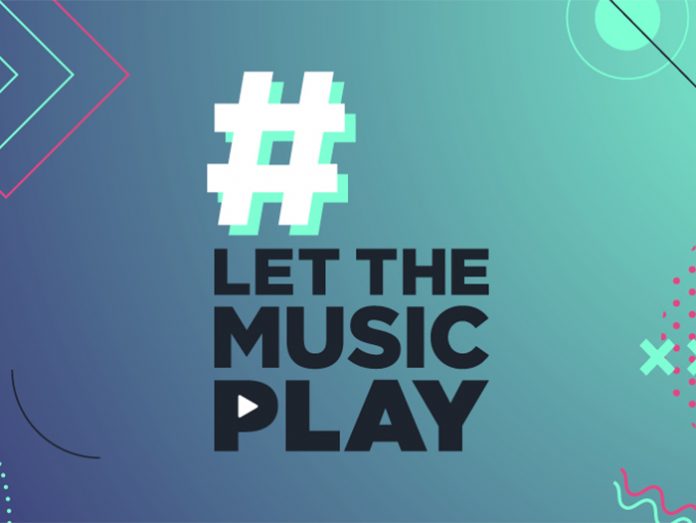 Let The Music Play took place for the second time on 4 August 2020 with 9,300 total global English language mentions of #LetTheMusicPlay between 3 and 5 August 2020.

This represents a 1000% increase in conversation in the same time period previously. It was trending within the UK on Twitter throughout the day until later afternoon. This was a campaign with global reach – with 44% of conversation occurred in the UK with 26.1% in the US, and conversation also originating from geographies like Netherlands, Japan, Ireland and France. There are now over 120,000 posts on the #LetTheMusicPlay tag on Instagram which saw a 30,000 increase of posts since the initial campaign launch.

#LETTHEMUSICPLAY
Today we stand with the whole music industry in solidarity with the people that make events in GMVs happen. We ask the Prime Minister and Chancellor to extend Furlough/Self Employment/Income Support Schemes to everyone in our sector unable to return to work. pic.twitter.com/2L6zF8kJrQ

The band and crew back when festivals were a thing. Last summer in Germany ❤️🤟 #LetTheMusicPlay pic.twitter.com/hIi8yf3va4

The next scheduled campaign for the live music industry is for #WeMakeEvents on 11 August with March’s taking place across the UK including, London, Manchester and Liverpool.