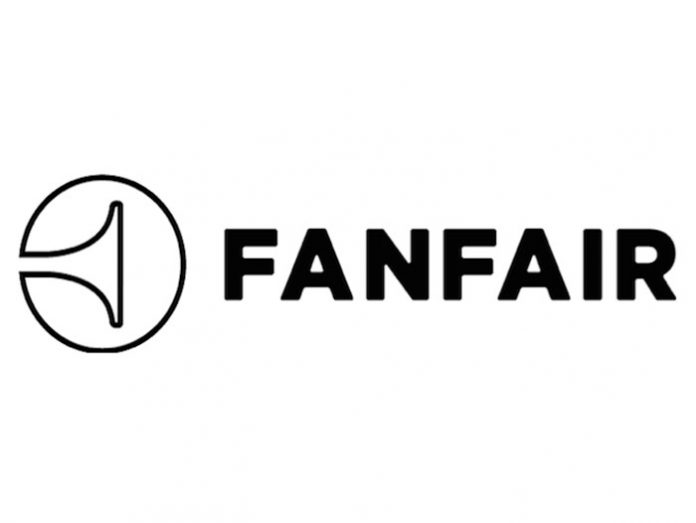 FanFair Alliance is delighted to announce that leading ticketing companies Gigantic, See Tickets, Skiddle and The Ticket Factory have signed the campaign’s Declaration against online ticket touts.
They join more than 100 music managers, agents, promoters, entrepreneurs, ticket retailers and trade bodies supporting the campaign – amongst them representatives of artists including Arctic Monkeys, Biffy Clyro, Bear’s Den, Chvrches, Craig David, Ed Sheeran, Iron Maiden, Jess Glyne, Little Mix, Mark Knopfler, Mumford & Sons, Noel Gallagher, Paolo Nutini, Pixies, Placebo, PJ Harvey, Public Service Broadcasting, Years & Years and You Me At Six.
The FanFair Declaration asks that supporters take five actions to ensure face value tickets reach fans, as well as measures to disrupt the practices of online ticket touts. FanFair supports exchange or resale of tickets for face value.
Commenting on these latest sign-ups, FanFair campaign manager Adam Webb said: “There is a clear trend emerging between those who want to tackle industrial-scale touting and those who profit from it, and we are delighted that Gigantic, See Tickets, Skiddle and The Ticket Factory have signed the FanFair Declaration. We will be encouraging more to come onboard in 2017. Working together, and with the right political support, our goal is to help recalibrate the ticketing market to make it fairer and more transparent to fans.”
FanFair was established in July 2016 to coalesce the growing number of industry voices wishing to take a stand against industrial-scale online ticket touting across the secondary ticketing platforms Get Me In!, Seatwave, StubHub and Viagogo, and to promote strategies that will support pro-consumer legislation, grow the primary market and help ensure face value tickets reach the hands of genuine fans.
The issue of ticket resale has attracted increased political and media scrutiny over recent months. Building on support from Sharon Hodgson MP, the All-Party Parliamentary Group on Ticket Abuse and Nigel Adams MP, a cross-party amendment to outlaw the misuse of bot-technology to harvest tickets was recently tabled into the Digital Economy Bill.
Following a DCMS roundtable dedicated to this issue, FanFair has written to Culture Secretary Karen Bradley encouraging that recommendations made seven months ago by Professor Michael Waterson in an independent report to Government are implemented. If actioned these would help disrupt the practices of touts and greatly increase transparency on the ticket resale platforms.
More than 83,000 members of the public recently signed a petition asking Government to enforce the Consumer Rights Act 2015. Having produced a guide for artists and managers in September 2016, FanFair will publish a fans guide to ticketing in early 2017.
www.fanfairalliance.org