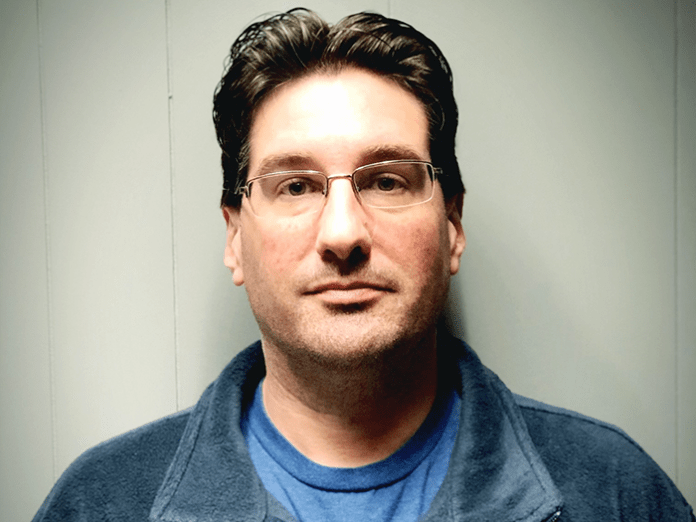 Bandit Lites has launched into the new decade with plans of robust growth, including multiple new sales initiatives and doubling the size of the Nashville and Charlotte facilities. To help with the infrastructural changes of the company, Bandit has announced the hiring of David Sloan as the IT Manager.

Sloan’s career included working with The Learning Company as a Quality Assurance Tester of Foreign Language software, followed by a promotion as the QA Tech, where he was responsible for building and maintaining the computer laps with prefabricated and custom computer set ups. Sloan also worked as a Network Administrator for both Mattel Interactive’s Knoxville office and East Tennessee Human Resource Agency (ETHRA).

“For the first eight years, I was the sole technical support for the whole agency,” explained Sloan. “ETHRA continued to grow over the nine additional years, and in the middle of a moving project, the opportunity to join Bandit Lites appeared. It was an opportunity that I did not want to pass up.”

As Bandit’s IT Manager, Sloan presides over the entire information technology department, including overseeing the company’s computer equipment, hardware and software needs.

“With all of the growth Bandit is experiencing on both the production and sales side of things, we really needed to update our infrastructure,” explained Bandit Lites Director of Operations, Roth Edwards. “David’s background is in managing large networks with multiple remote locations and a large mobile workforce. Coupled with his passion for his trade and desire to learn new technologies, he is a perfect fit at Bandit.”

“Coming from a government position prior, Bandit opens the door wide to learning about much more than computers and networks,” finished Sloan. “I am looking forward to the wholly new opportunities and learning experiences with the team.”