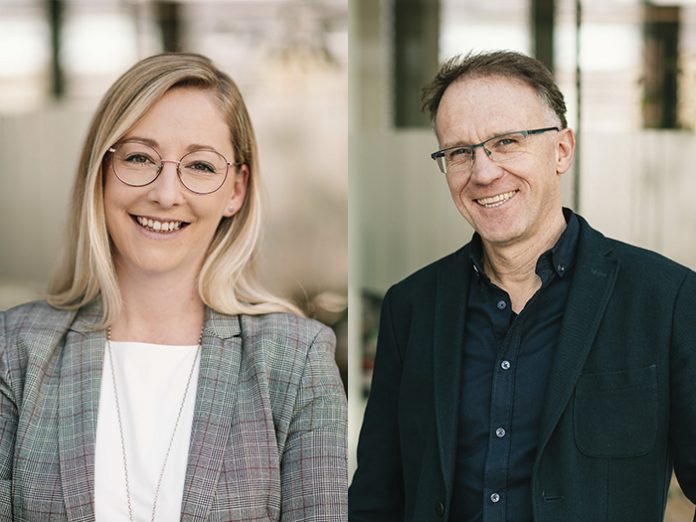 At the core of the new executive directors’ tasks will be the operative coordination of the screen and media server departments.

In her new role as executive director, Stefanie Niederwimmer will be responsible for projection screens, with her colleague Christine Doppelmair taking over her former position as head of sales – screens.   Niederwimmer has been with AV Stumpfl since 2004 and has held a number of different positions of strategic importance during that time.

Harry Gladow, formerly a global business development manager, will become the new executive director for the company’s media server department. Gladow joined AV Stumpfl in 2017 and was tasked with growing the global distribution network. His extensive previous experience with media servers led him to be heavily involved in the development of the next-gen media server software PIXERA.

AV Stumpfl CEO Fabian Stumpfl explained the reasons for introducing the two new positions: “Our company experienced substantial growth during the last few years, which led to quite a few changes, like the establishment of our own offices in the USA in 2018. This kind of development also has to be reflected in the management structure, in order to enable further and sustainable growth.”

Tobias Stumpfl, CEO, commented on the timing of the announcement:  “We used the current, very challenging times to think deeply about what we could do to ensure that we’ll be able to make full use of our company’s potential, once the pandemic is over. By creating these new key positions, we are laying the foundations for future growth and are very happy that Stefanie and Harry will be able to impact their respective departments more directly through their new roles as executive directors.”