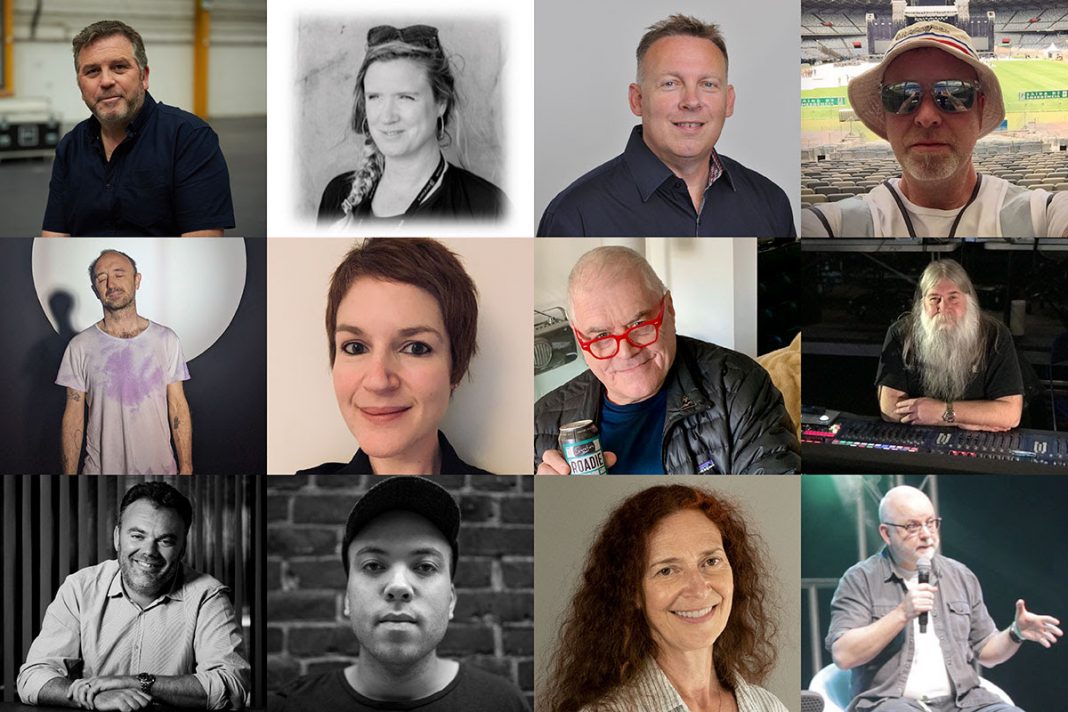 To celebrate two decades of the famed live events awards evening, the team at TPi has produced a number of virtual talks with some of the biggest names in the industry. With all speakers voted for by our loyal readers; the panels will be going out live on ISE Online from 23 June.

The key crew behind behind our readers’ selection of the ‘Production of All Time’ look back on this iconic show.

From scheduling and travel, to crew size and welfare, what is a world tour going to look like for the next decade?

LIVE SHOWS THROUGH A LENS

The increased importance of the camera in the live events space – from IMAG to iPhone.

LOOKING BACK TO LOOK FORWARD, sponsored by Medialease

The evolution of live production.

From parcan to pixel mapping, how the canvas of the stage has changed over the past 20 years.

The changing nature of the audio experience at live events.

LIFE IN THE AIR

The evolving regulations in the world of rigging and what still needs to change in the future.

A discussion on the increased artist demand for set designers to produce the next big thing within the confines of the stage.

The changing landscape on the physical stage – from wedges to wireless IEMs.

TPi’s Stew Hume will also be on-site at the awards spiritual home of Battersea Evolution, Battersea Park on the 23 & 24 June for ISE in person event, for two onstage panels that looks to what the future may hold for the live events sector. To find out more please visit www.iseurope.org