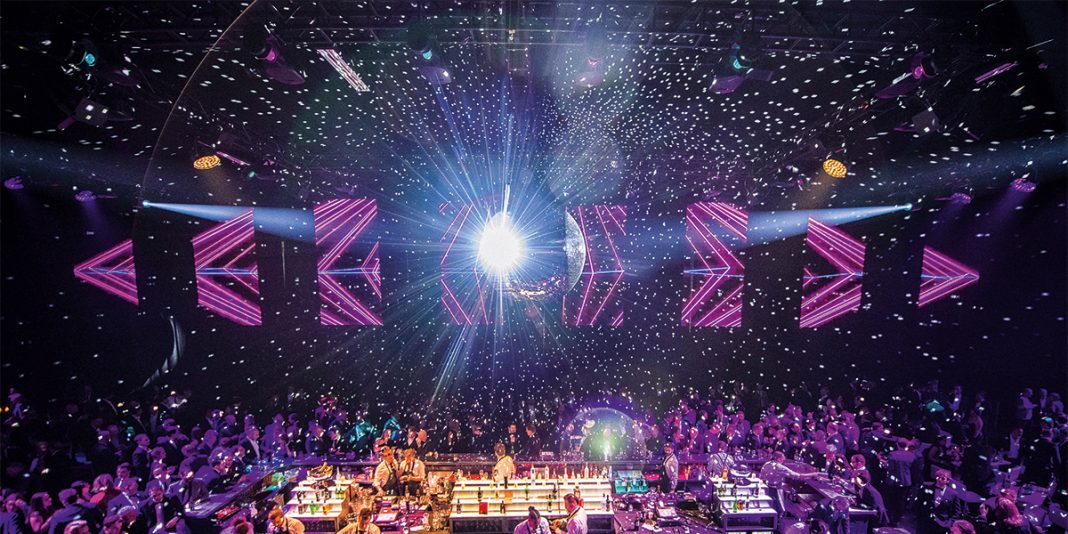 As the disco ball stopped spinning on the 19th TPi Awards in February 2020, the question of how we’d celebrate the 20th year of the TPi Awards was already being considered. Of course, the unprecedented year that followed meant that the kind of celebration that we originally had in mind simply was not possible. However, as curators of the industry’s premier networking night out, we would be foolhardy to let a chance to celebrate the talent and efforts of the industry pass us by.

So, by popular demand, we have released a complete historical list of all the winners over the past two decades. Although award titles and criteria have changed over the years, we are proud to have this archive that documents 20 years of touring excellence.

We invite you to vote for your personal favourites from all our individual categories, as well as your favourite Production of the Year winner, for the 2021 Reader’s Choice.

Also, to acknowledge the truly devastating effect that the global pandemic has had on this industry, we are reintroducing the Unsung Hero Award. This is your opportunity to put forward an individual, group or company that has gone above and beyond in 2020/2021 and exemplified the grit and determination of the live events industry even in these troubling times.

This is your chance to discover which engineers, technicians and creatives have led the way for the industry over the years and look back at which tours deserved the much-lauded Production of the Year accolade.

The individuals with the most votes will be invited to reflect on their time in the industry at the TPi Awards 2021 Online, set for broadcast on 23 June. This online event will comprise a series of exclusive features paying homage to two decades of technical production excellence, as well as looking forward to what the tours of the future will look like as the return to mass gatherings draws ever closer.

It’s been a fantastic trip down memory lane for us at TPi HQ – sifting through the TPi archives and having a good laugh at some of the photos captured over the years. There may well be a gallery coming out in the next few weeks…

This article originally appeared in issue #260 of TPi. Click here to vote.