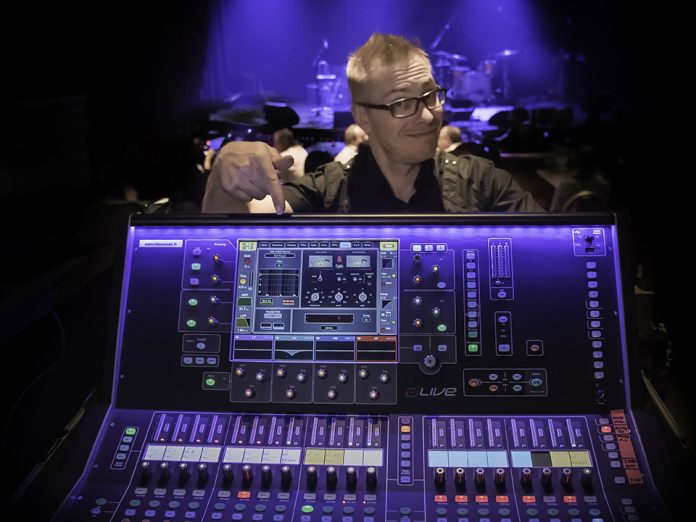 Similarly, Kinnunen has engineered for some of the top Finnish bands including Vilma Alina, Neljä Ruusua, and Robin. Temi has been mixing Alina on dLive for all of her festival and tour dates this season, culminating in a major concert at the legendary Tavastia Club in Helsinki, which is one of the oldest rock clubs in Europe.