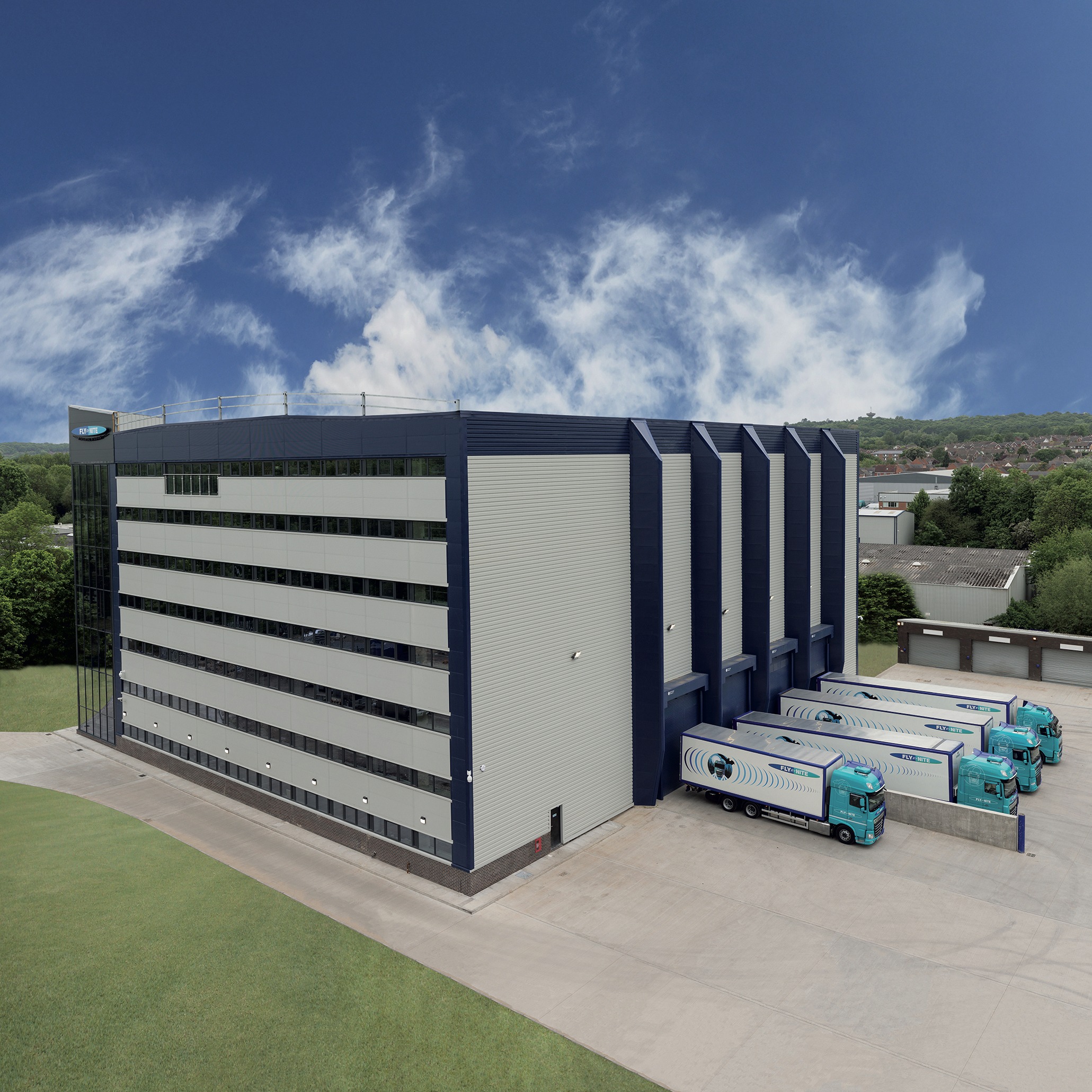 In the two years since FBN Studios opened its doors, the purpose-built rehearsal facility has welcomed over 100 clients and won a TPi Award. Studio Manager, Scottie Sanderson, discusses how it all began, and more importantly, why it’s all working out rather nicely… as the Smashing Pumpkins crew load-in pre-sold-out Wembley gig.