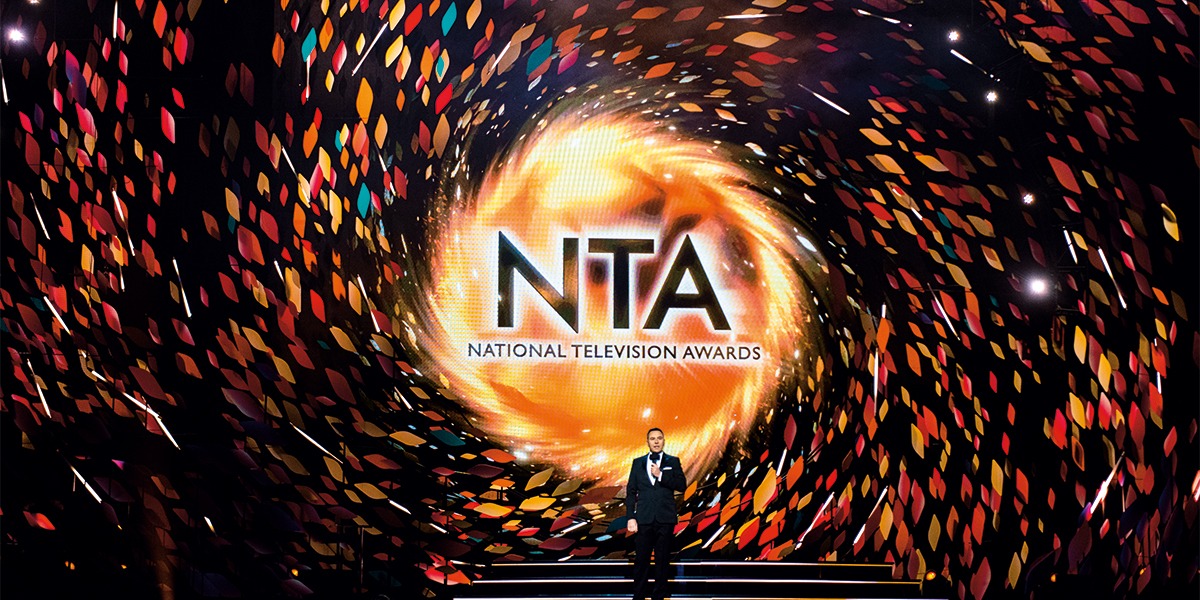 Broadcast by the ITV network since its inception in 1995, The National Television Awards (often shortened to NTAs), has grown to become one of the most prominent awards ceremonies in which the results are decided by the general public. Having worked on the event in 2010 and 2011, Stufish was initially contacted by show producers, Indigo Television to work on the design for the 2018 NTAs, stretching its collaboration to design the NTAs in both 2019 and 2020.