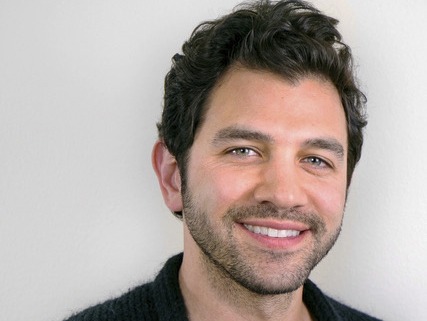 Ben Samuels joins MelodyVR from Bkstg, the fan engagement app backed by Scooter Braun Projects, LiveNation and Three Six Zero, where he was SVP of Business Development and Artist Revenue. As a member of the founding team, Samuels was responsible for artist relations and for signing hundreds of top tier artists to the platform.

MelodyVR, a British company quoted on the London Stock Exchange and a market leader in Virtual Reality content, continues its U.S. expansion having recently signed partnerships with Warner Music Group and Universal Music Group. To date, the company has worked with hundreds of artists to create Virtual Reality experiences and bills its forthcoming music platform as ‘the destination for music in VR’.

As part of his new role, Samuels will take charge of artist relations within North America, initially focusing on management of the group’s activities in Los Angeles, New York, Miami and Nashville. Samuels is based in Los Angeles and reports directly to the group’s CEO, Anthony Matchett.

Anthony Matchett said: “Ben’s passion for future technologies and immersive content was immediately apparent during our first meeting. Having developed a great relationship with Ben over the last year, I’m incredibly pleased to welcome him as our President and General Manager of North America. Ben brings a wealth of experience to the team, including longstanding relationships with artists, management, and labels, as well as a background in creating new and forward thinking revenue models. I look forward to working even more closely with Ben as we continue our global expansion and open further offices across the United States and beyond.

Ben Samuels said: “I’ve been dreaming about the endless possibilities of VR for many years. I’m thrilled to join the MelodyVR team, which truly is at the forefront of this exciting movement. Virtual concerts and experiences will not only introduce a new revenue stream to the music industry but will provide fans with otherwise unattainable experiences. Imagine hanging in the green room with your favourite artists before they perform at Madison Square Garden, enjoying an entire show from the perspective of the band, or attending a festival across the country without leaving your living room. VR opens up a new world of fun, inspiring, and even emotional experiences.”