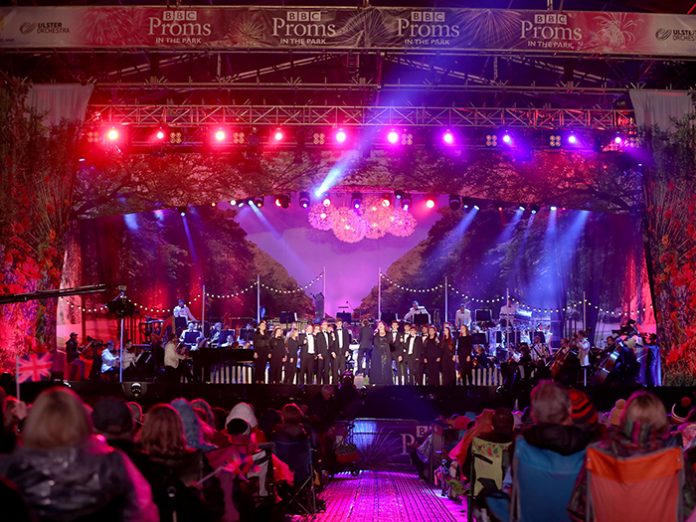 The Television judging panel for The Knight of Illumination (KOI) Awards, the celebration of video and lighting design, has revealed the 2019 shortlist for the Television category.

KOI’s Television judging panel is made up of television critics and designers. The judges for the 2019 Awards were television editor for The Times James Jackson, critic for FT Weekend Susie Feay, Art Director and Production Designer Fleur Whitlock, Lighting Director John O’Brien, Lighting Designer and Programmer Ross Williams, and television critic for The Guardian, Lucy Mangan. The meeting was led by lighting designer and longstanding KOI chair, Stuart Gain of the Society of Television Lighting and Design (STLD).

The Altman Lighting Award for Small Production
David Bishop for Made in Chelsea Big Christmas Quiz
Duncan Elsam for Jeremy Vine
Martin Kempton for Inside No. 9 – ‘Dead Line’

“This year saw the greatest number of entries ever received for the TV category,” said TV chair, Stuart Gain. “Coping with the very varied types of shows and scales of talent on display proved quite a challenge this year, with the judges having a really interesting afternoon choosing the winners.”

The winners will be announced at the 2019 Knight of Illumination Awards ceremony and gala dinner, to be held on 15 September at the Eventim Apollo, Hammersmith, London.