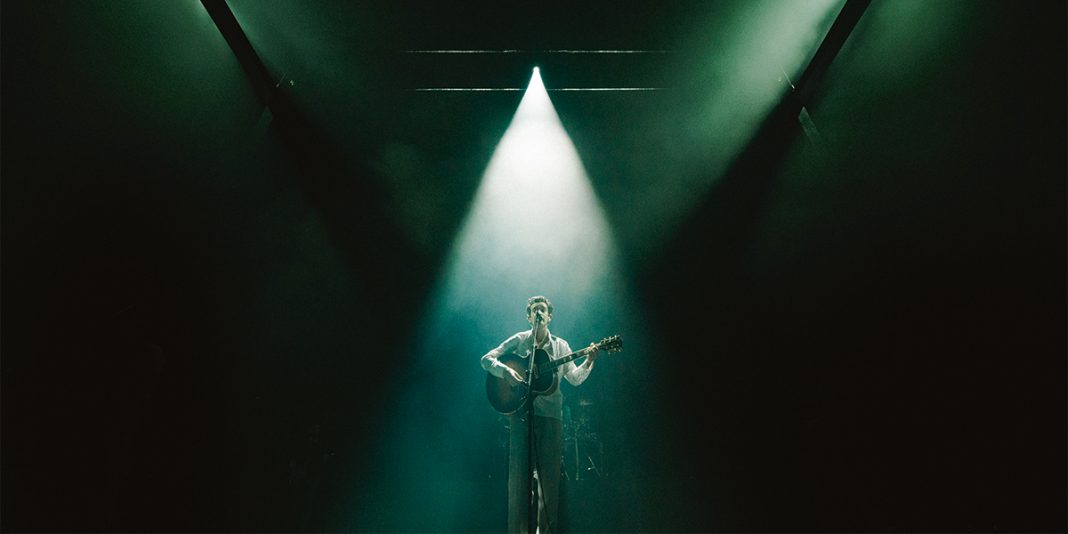 The 1975’s Show Designer, Tobias Rylander and Lighting Director, Michael Straun first worked together with The xx back in 2012. Since then, they have enjoyed more than their fair share of success on the live touring circuit, linking up again eight years later for The 1975’s latest tour, in support of the band’s upcoming album Notes On A Conditional Form. Unafraid of technological innovation, Rylander’s initial sketch was transformed into reality with Straun at the lighting console, and Martin by Harman ERA 800 fixtures at the centre of the show. The duo caught up with TPi before the temporary closure of live events to reflect on the feat.

In the Field: Luna Remote Systems