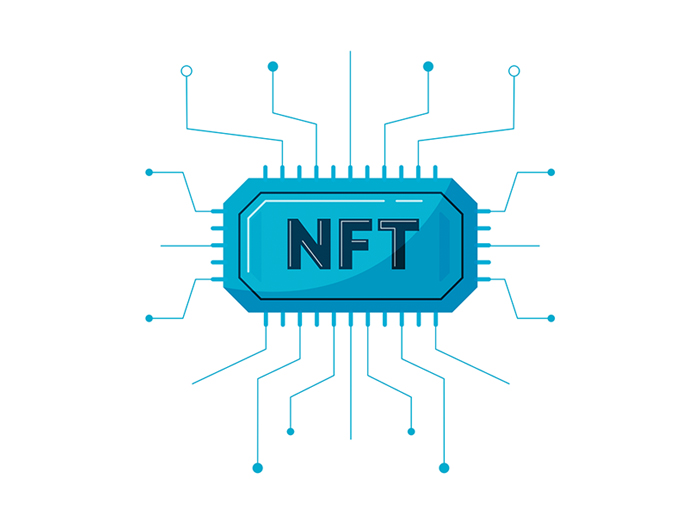 You can draw a line through the events industry between those who see Web 3 reshaping the business beyond all recognition and the sceptics who don’t see the potential impact. Web 3 is the most recent iteration of the World Wide Web, which incorporates the concept of decentralisation, in the form of distributed ledger such as blockchain technologies, and token-based economics.

Web 3 technology has the potential to eliminate several of our industry’s greatest challenges, from seasonal cash flow dependence to ticket touts. The democratisation, independence and security associated with blockchain protocols will be invaluable characteristics for the bold, creative, innovative minds in the events sector.

We have already seen the irresistible rise of Non Fungible Tokens (NFTs). Considering its infancy, the NFT market is already set to hit $90bn by the end of this year, having multiplied in value by 900 times in the past 24 months. Coachella has always been an early adopter of technology, adding $1.5m to their bottom line this year, with a simple offering. They released NFTs redeemable against tickets, photo collectibles and VIP goodies.

Beyond business transformation, Web 3’s seismic ripples will touch the physical event environment with tangible implications for production. One of the winning practical use cases of NFT tech in event production is the onsite redemption of privileges, from fast-track entry, access to premium facilities or exclusive areas, as well as loyalty benefits, from free merchandise to discounts.

Low-cost online QR-code scanning technology was implemented at elrow Town Madrid, where 50,000 NFTs were claimed by the audience, many of which unlocked onsite perks. In cases where connectivity is unreliable, greater security is needed, or the activation is integrated with an event’s cashless payment system – as was the case at Tomorrowland Winter this April – then NFC (RFID) technology may be preferable, especially if the infrastructure is already in place.

Whichever scanning framework is used, maximising the gains across the value chain will require a joined-up approach in which the promoter, brand partners, artists and other stakeholders, such as bar operators, coordinate their activities. If Web3 is the catalyst that finally makes this happen, we can expect to see significant leaps forward in production efficiency, sponsorship budgets, audience loyalty and experiential engagement.

Tomorrowland will host the world’s first appearance by a virtual artist, Ape Rave Club, a product of one of the most expensive NFT collections, Bored Ape Yacht Club, whose buyers include Shaquille O’Neal and Paris Hilton. Just as lockdowns brought a ‘new normal’ to real artists performing virtual gigs, Web 3’s paradigm shift will manifest a new wave of virtual performers, breaking into the physical world, with real production values attached.

Tokenised funding, allowing promoters to release digital shares to fans, ticket holders, crews, and even participating artists, as a means by which to secure liquidity against future ticket sales, is also emerging. Sidestepping the traditional binds of seasonal ticket income or the high cost of securing private investors, this progressive funding new model will likely defer a degree of creative and operational control to the shareholders, so we might well see fans deciding on which production formats and suppliers are used by events in future.

From decentralised operational decisions to VIP extras, fan engagement to brand amplification, the NFT age is upon us and it’s already transforming – and arguably enhancing – the way events are produced.

A decade of Load Cell Rental