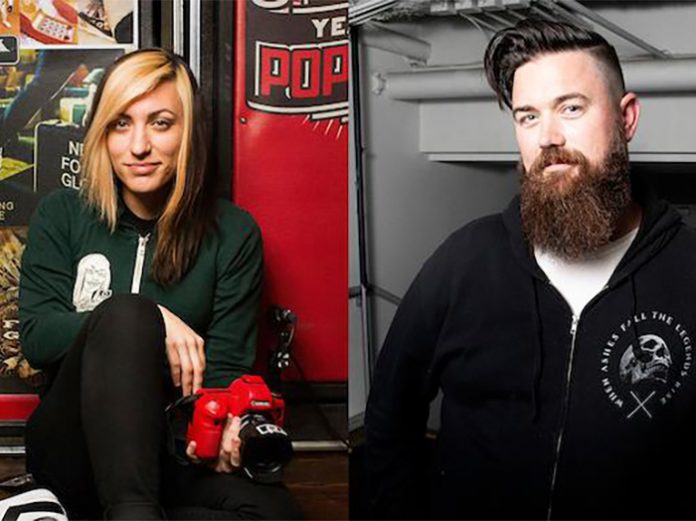 As the pandemic-related shutdown has devastated the live events industry and shuttered venues and festivals across the globe, many audio professionals are finding new ways to bring live music to a sequestered audience. It is this challenging new environment in which Hellooo Productions was conceived.

A weekly concert series featuring artists from a wide range of genres and locations, Hellooo TV features live in-concert performances from artists across a multitude of genres, recorded in a real concert setting created in professional rehearsal/performance spaces in Nashville, London, Cologne, Los Angeles, and other major cities across the globe. In addition, 25% of proceeds from every show is donated to MusiCares and the National Independent Venue Association

“With millions of hard-working artists, production people, and others in the industry suddenly out of work, we knew we wanted to do something to help,” explained Visone. “By creating Hellooo TV, our goal is to put people back to work, raise awareness, and raise funds for the hundreds of thousands of industry pros who have been impacted by the loss of so many shows and so many jobs.”

“As audio and video professionals, our goal is to create a powerful, immersive concert experience that will not just entertain people, but also remind them of the value and the importance of live concerts in their lives,” added Rogers. “By bringing the music into people’s homes and their lives, we can help to get the live sound industry back on its feet.”

With aggressive plans for expansion to more major cities, Hellooo TV has been actively working with sponsors in proAV and mainstream markets. For more information on Hellooo TV, visit www.helloooTV.com