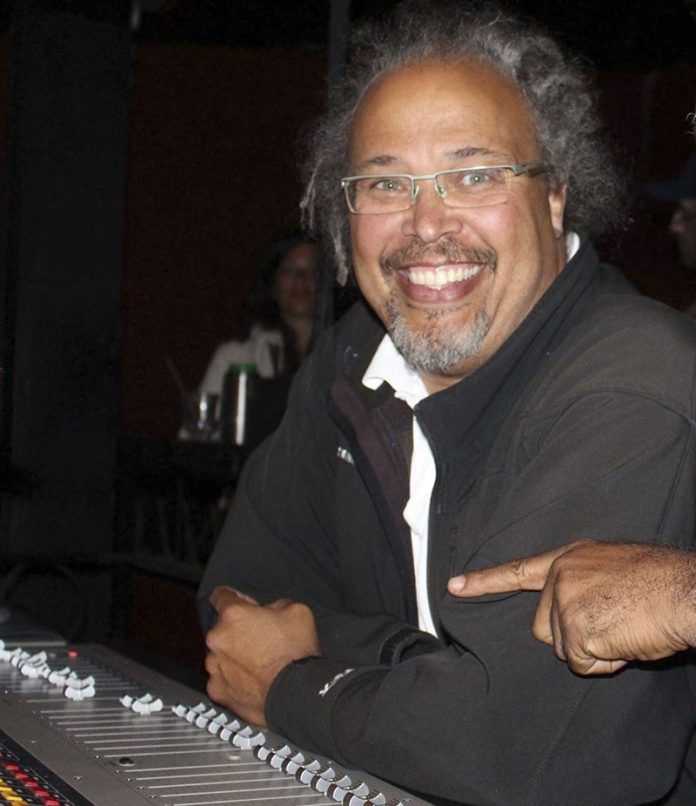 Jeffrey Holdip is a veteran within the modern touring concert sound business. His real education began right out of high school when a local reggae band in his native Toronto asked the 18-year-old to come on tour with them as a roadie.

“Back then, there weren’t many schools to teach audio,” he said. “The band’s soundman taught me as we went along. We’d play the same club for five or six nights at a time, and it would be closed during the day, so I could go in, turn on the sound system, and get more deeply into it. When the sound guy left in the middle of one tour, I was the next guy in line, so I became the soundman.” That precipitated a multi-year career that has seen Holdip mixing live sound for a wide range of artists like Nelly Furtado, Citizen Cope, Big Sugar and most recently Tamia, a four-time Juno Award winner and six-time GRAMMY Award nominee.

While on tour with Tamia, Holdip first experienced the ShowMatch compact line array system from Bose Professional, in a House of Blues venue. “We’d played there before, and the house sound system had been just adequate, so I expected I’d have to work at it to get the sound we wanted,” he recalled. “When the house engineer told me they now had a new Bose ShowMatch rig, I was intrigued.”

Holdip was more than pleasantly surprised when the first notes came out of the ShowMatch system. “I was floored, literally,” he said. “I walked in ready for 45 minutes of fighting with a PA system, and instead this one sounded fantastic from the moment it was turned on. The show sounded great that night, and ever since I’ve been telling my friends that if they ever get the chance they have to listen to one of these ShowMatch systems. I look forward to using ShowMatch again. These systems are just fantastic.”

Leonard Toste, system technician on the tour, echoed Holdip’s assessment, added, “Amazing quality PA. The seamless crossover points are insanely good. The clarity and crispness of the vocals are sonic perfections. Very happy to be using this PA.”