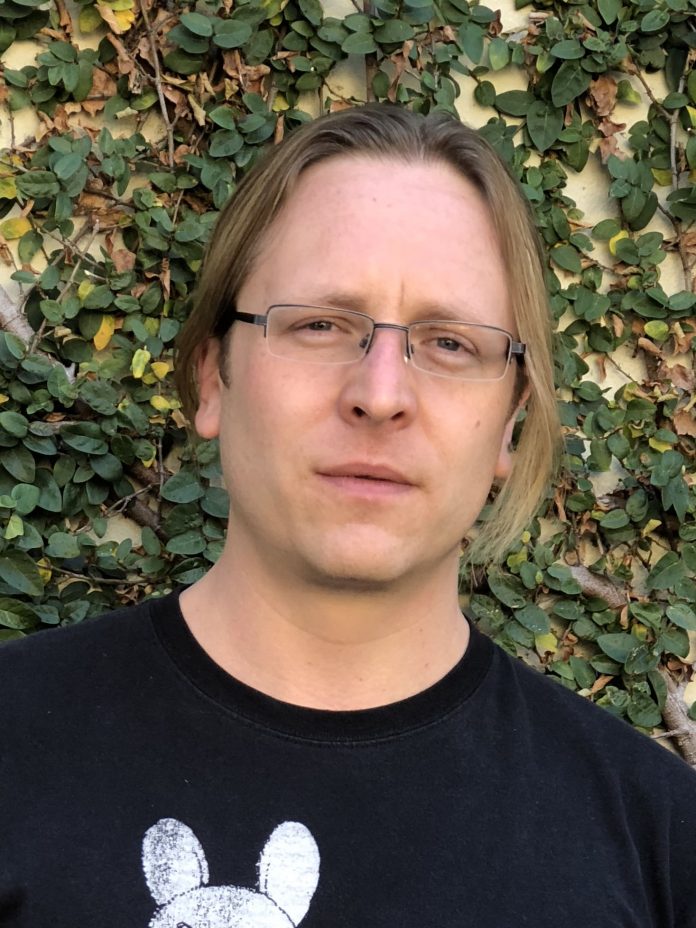 John Prine is known for humorous lyrics about love, life and current events. He’s regarded as a songwriter’s songwriter, much like the artist who first discovered him, Kris Kristofferson, who once joked that Prine wrote songs so good that “we’ll have to break his thumbs.” And as his vocal delivery has evolved and adapted to health issues in recent years, Andrew Primus, Prine’s touring FOH mixer for the last dozen years, has been on top of things, keeping the concert sound great and keeping the fans thrilled.

“The voice is always the main concern with any singer and songwriter because you want to hear the lyrics clearly and intelligibly, but that’s especially the case with John,” said Primus. “He’s written some of the best songs of his entire generation, but he has to contend with health issues,” Primus said. Prine’s voice has always been guttural and gravelly, but its core has shifted from his nose to his throat since the singer’s recent surgery, requiring some adaptation in the approach to miking and sound reinforcement. One particular recent show at the Westgate International Theater in Las Vegas, where a Bose Professional RoomMatch sound system is installed, revealed how much difference a premium sound system can make.

“As soon as I played my first test tune through the rig, I knew I was in for a treat,” Primus recalled. “The tonality of the array modules was excellent, and the low midrange was well-controlled. It sounded warm and full without having a ‘boxy’ quality to it. This is critical for John’s voice, which needs a lot of clarity in the midrange. The real star for me, though, was the high-end response. Too often, I have to mix on speakers with a very unnatural and excessively-sibilant high-frequency response. The Bose compression drivers are not too bright or ‘sizzly,’ but they still maintain a great presence. They sound clear and clean and alive, without the over-processed harshness of so many speakers out there these days. That is a quality that no amount of EQ will ever fix with any box. Sonically, I would not hesitate to stack these up against any of the other leading brands in the market.”