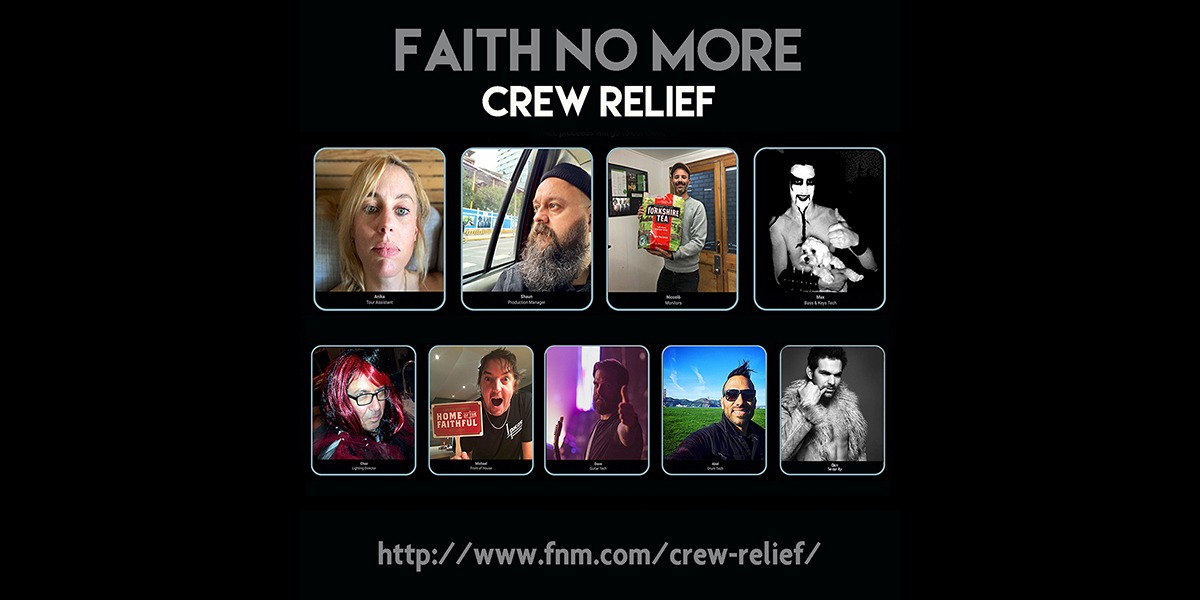 With a fiercely loyal fanbase across the globe, Faith No More have been a mainstay of the alternative-rock scene for many years and, since reforming back in 2009, the band has enjoyed a great level of success touring, and headlining numerous festival slots. Since reigniting the flames at the tail-end of the noughties, there has been a constant roster of men and women working tirelessly behind the scenes to ensure Mike Patton and the band get to each venue and their stage shows meet fans’ lofty expectations night after night.