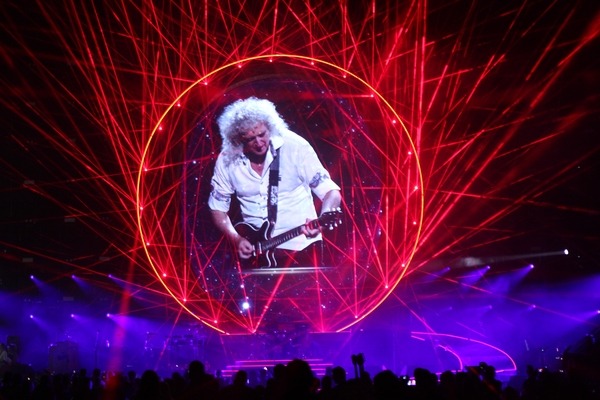 In 2017, the company celebrates its 10th anniversary. To mark the occasion, the team is LDI 2017 attempting to set a Guinness World Record for the Largest Laser Show.

Sarah Milligan, HSBC’s Area Director in Kent, commented: “Marc and his team have developed an award-winning company in just 10 years. Our support has helped fund their shows around the world and we look forward to supporting the purchase of new premises down the line.”

Marc Webber, Director of ER Productions added: “We have been with HSBC since we started the company back in 2007. HSBC helped us then with the loan we needed to start up and have continued to support us. In the last year we have invested over £3,000,000 into new equipment. It has been challenging managing cashflow and without the funding from HSBC we would not have been able to grow the company in the way we have.”