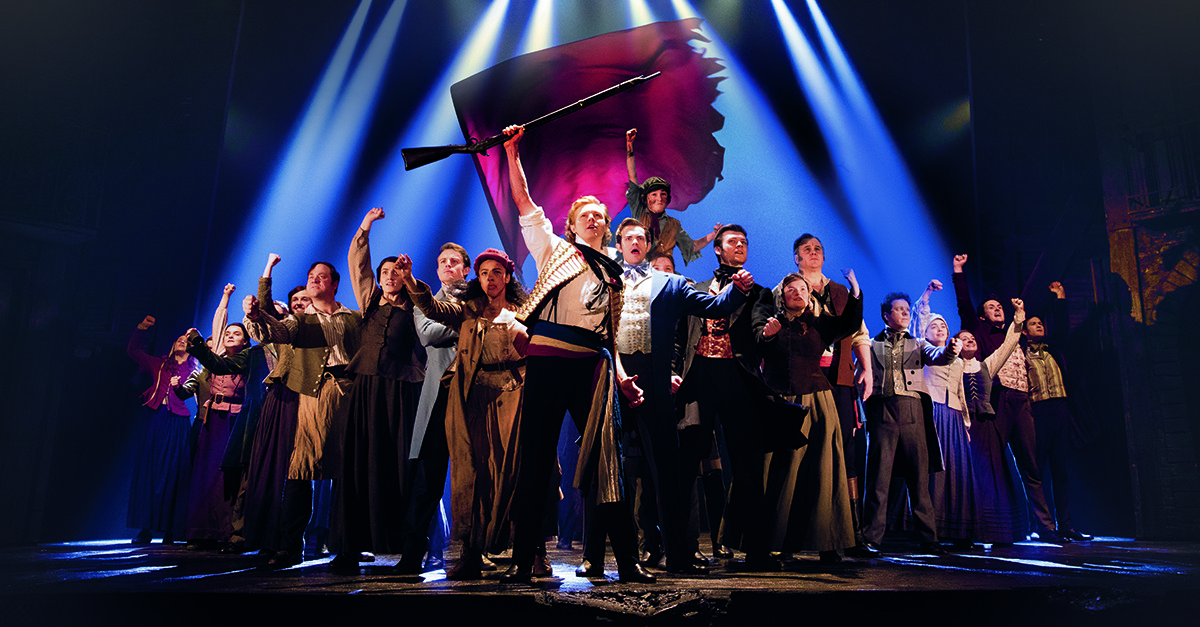 Now approaching its fourth decade, Sir Cameron Mackintosh’s production of Les Misérables is the world’s longest-running musical since it opened in London in 1985. Having performed in 52 countries and 22 languages, the current UK and Ireland tour opened to rave reviews in Leicester and continues into 2020, throughout the UK.