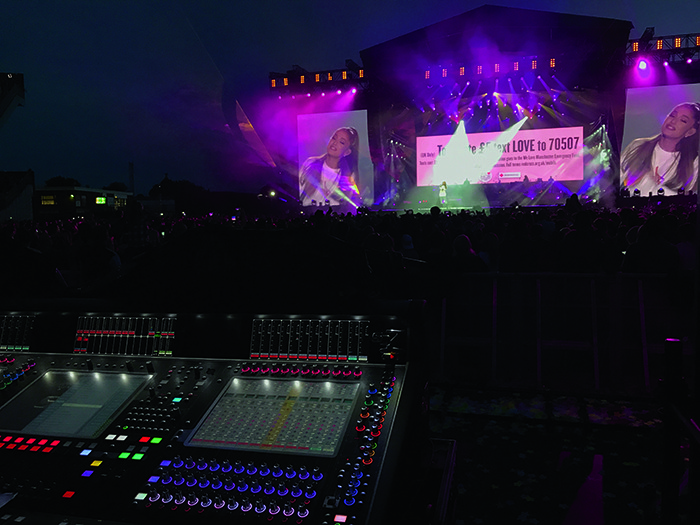 As a direct response to a disaster, One Love Manchester was bought to you by singer – and now honorary Mancunian – Ariana Grande and her management team. The goal was clear: put on a benefit concert less than two weeks after the Manchester Arena bombing, and embody the reality that the love of live music cannot and will not be stopped. TPi spoke to some of the sound crew who brought the live and broadcast concert to a worldwide audience estimated to be over a billion. 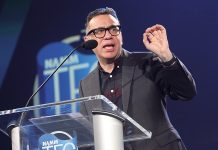 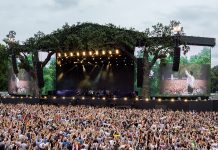 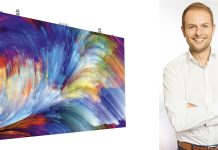