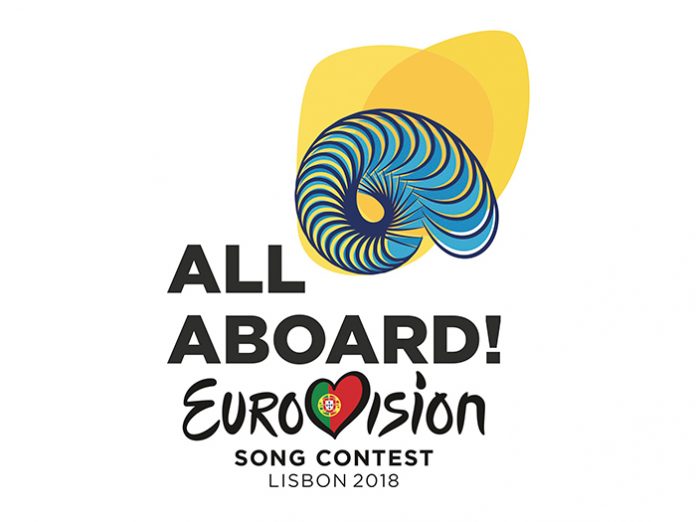 Portuguese National Broadcaster RTP, in a joint effort with the European Broadcasting Union (EBU), selected the combination Ampco Flashlight and local Portuguese partner Pixel Light as supplier for lighting, rigging and motion for the up coming Eurovision Song Contest in Lisbon, Portugal.

The combination of Ampco Flashlight’s international experience and local Pixel Light’s professional knowledge proved a winning team for one of the most demanding and popular live TV shows in the world, with a live TV audience of over 200 million.

Dennis van der Haagen, CCO/COO Ampco Flashlight Rental said: “For years we have been the supplier of motion systems through our CyberMotion technology. The experience we have with this production and our international acclaimed status as a full service company convinced us that we should apply for the lighting and rigging package as well. We are very happy to join forces with Pixel Light, a well known Portuguese company that extends our technical and local knowledge”.

Tiago Correia, CEO Pixel Light added: “Cooperating with Ampco Flashlight offers clear advantages for both parties and gave us a unique opportunity: working for one of the world’s most spectacular and demanding TV productions in our very own city. A wonderful challenge that we confidently took up.”

ESC2018 will take place in the Altice Arena in Lisbon, originally built for the 1998 EXPO. Shaped after a ship’s hull, it presents a beautiful reference to Portugal’s rich naval history. For ESC this naval history is being emphasized by Florian Wieder’s stage design, influenced by the armillary sphere featured on the Portuguese flag.

van der Haagen continued: “Salvador Sobral’s victory was widely considered as a victory of music over sheer show-effects. His plea to go back to real music has been heard, resulting in a more modest use of video and special effects, and a bigger role for the artists’ vocal performance, shaping the ESC into a music festival again, which makes us feel perfectly at home.“

Marco de Koff, CEO CyberMotion stated: “We have been working with the Eurovision Song Contest since Riga 2003 supplying our CyberMotion systems. The technical developments have been huge since then, and we are very happy that we are a part of the technical team once again.”

Marc van der Wel, Project Director concluded: “Our equipment, comprising of approximately 2300 lighting fixtures, huge amounts of truss and cabling, and of course our CyberMotion systems, will be supplied early April, in order to cater for all preparations, rehearsals, Semifinals on the 8th and 10th of May and of course the big Final on the 12th of May. As we speak, our engineers are already pre-programming parts of the show. Exciting times!”