For several years, the British Music Embassy has hosted a live showcase for the hottest new British musicians at South by Southwest (SXSW) in Texas. When this year’s event was cancelled at short notice, the BME and its partners worked around the clock to put together an alternative broadcast event in London. To keep the mixing system as close to the original plan as possible, Allen & Heath loaded a van with dLive and Avantis systems and headed for Production Park’s The Mill studio. 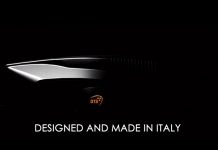 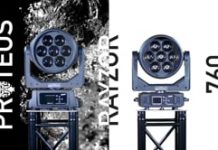 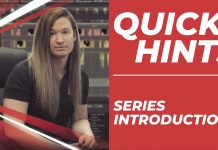