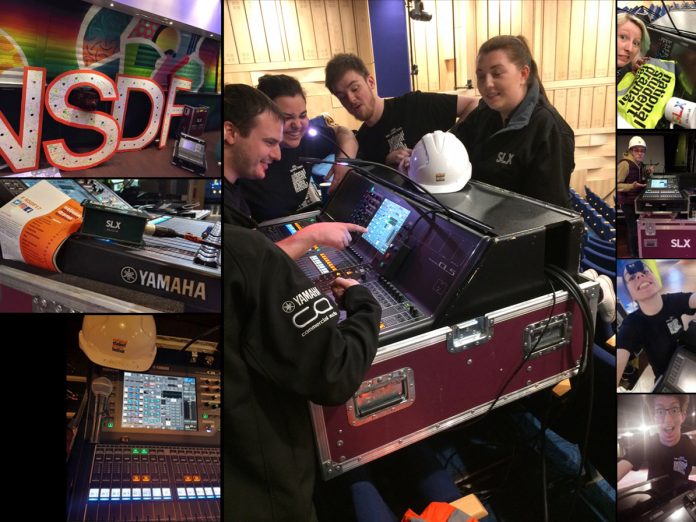 Technical production specialist Stage Electrics has been involved with the NSDF since 1999. This was the first year that SLX – the company’s rebranded rental division – worked on the event under its new name.

“We are what you might call a ‘Yamaha console house’, with a wide range of CL and QL consoles in our rental inventory. In many ways, the NSDF sums up the practical reasons for that,” said SLX business development manager Ryan Stromski.

“Yamaha consoles literally make life for sound engineers easier. For example, at this year’s event most of the student engineers felt much more at home on the CL5 in the main venue than the alternative console we supplied last year.”

As well as the CL5 in the main venue, SLX also provided a pair of QL1s and a QL5. All were also used in a series of training seminars that are a key technical feature of the NSDF.

“Students fill the roles of both mixing engineers and system techs, with the seminars giving them the chance to learn the consoles before working on productions with a range of input sources, including instruments, lapel mics and playback,” said Stromski.

“NSDF head of sound and student mentor Matt Chisholm agreed that Yamaha consoles are a fantastic tool for the students. For example, thanks to the inherent ease of use, he felt that overall they gained a much better understanding of DSP than they’d otherwise get.”

He continued, “A number of students said that, despite not having any previous console experience, they didn’t feel that was a hindrance in understanding the routing and processing chain on the Yamaha board. Many also noted the ease of jumping from the QL to CL and vice versa.”

The aspiring student engineers also embraced the photo competition element, finding inventive ways to combine the SLX and NSDF logos with the Yamaha consoles and providing a little light relief from the serious business of sound engineering.

“We have always recognised the importance of reaching out to a new generation of sound engineers and we felt that the NSDF was a good opportunity to encourage them to directly engage with us via social media,” added Alex Warren, Yamaha Commercial Audio UK & Republic Of Ireland sales representative.

“Every end user is important to us and adding a fun element to the festival was something that we and SLX felt would enhance their enjoyment of it. From the photos that were posted, this was clearly the case!” 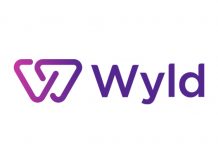 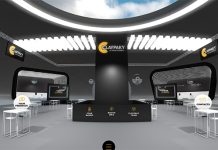