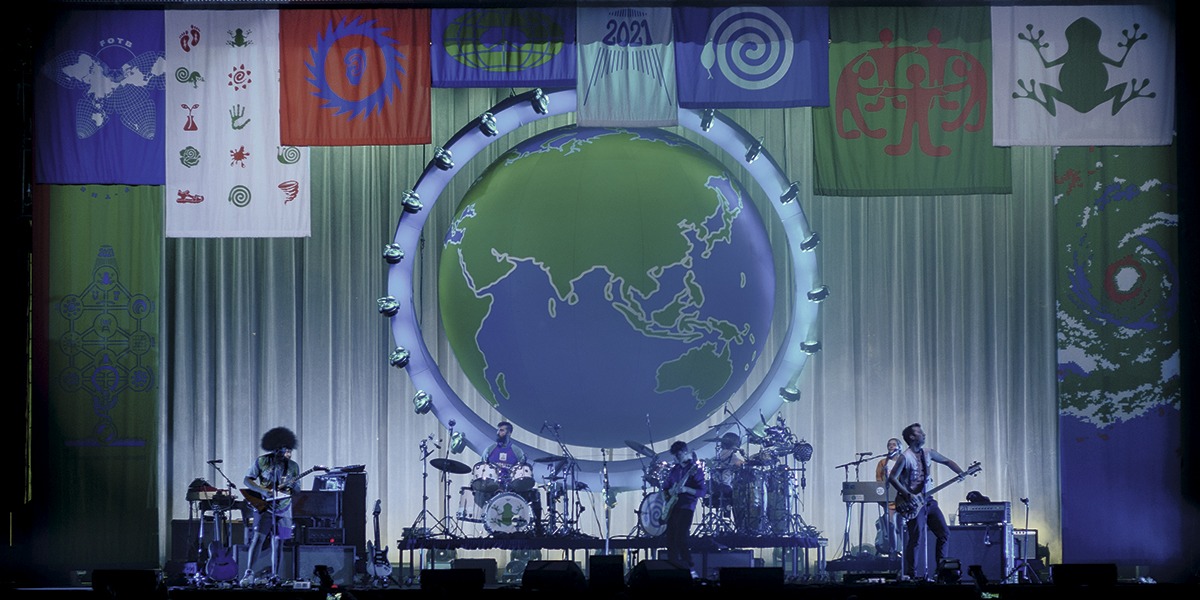 The year is 2008. Spain have just won the UEFA European Football Championships; Barack Obama has been elected the 44th President of the United States; Spotify is launched in Sweden and a plucky Vampire Weekend burst onto the music scene – their eponymous debut album becoming a mainstay of the Noughties indie zeitgeist. Fast-forward more than a decade and two critically acclaimed albums later and, despite a six-year absence from European stages, the New York quartet turned Cali seven-piece hit the road with a production worthy of the band’s latest US number-one album, Father of the Bride. 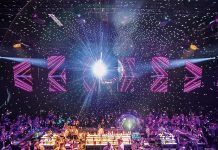 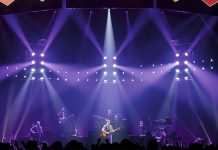 James Blunt: Once Upon a Mind Tour 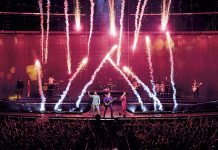