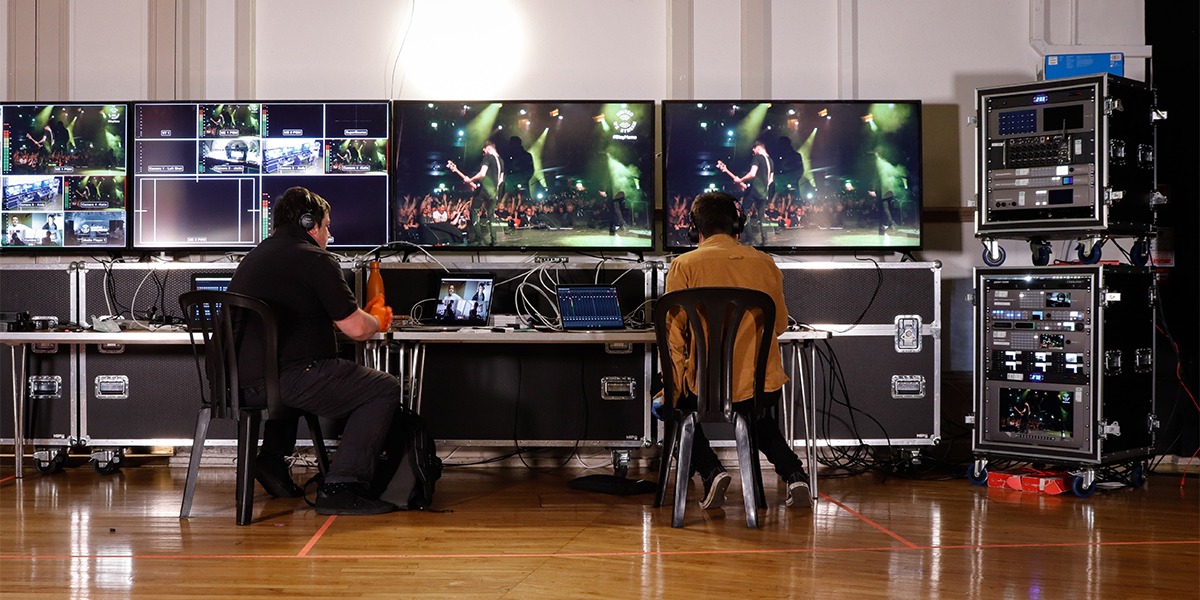 At the beginning of April, a performance by Manchester-based production duo Mark Richards and James Eliot, collectively known as Solardo, was streamed to a global audience quarantined at home. As an example of how we should all be acting and an example of social isolation, it was agreed that just one half of the double act would make the appearance. For the team behind United We Stream, this was only the beginning. Initially starting in Berlin, the concept was brought to Manchester by Parklife Festival and Warehouse Project co-creator, Sacha Lord and the Greater Manchester Combined Authority (GMCA). Amsterdam, Madrid, Vienna, Sydney and Melbourne all soon followed suit.