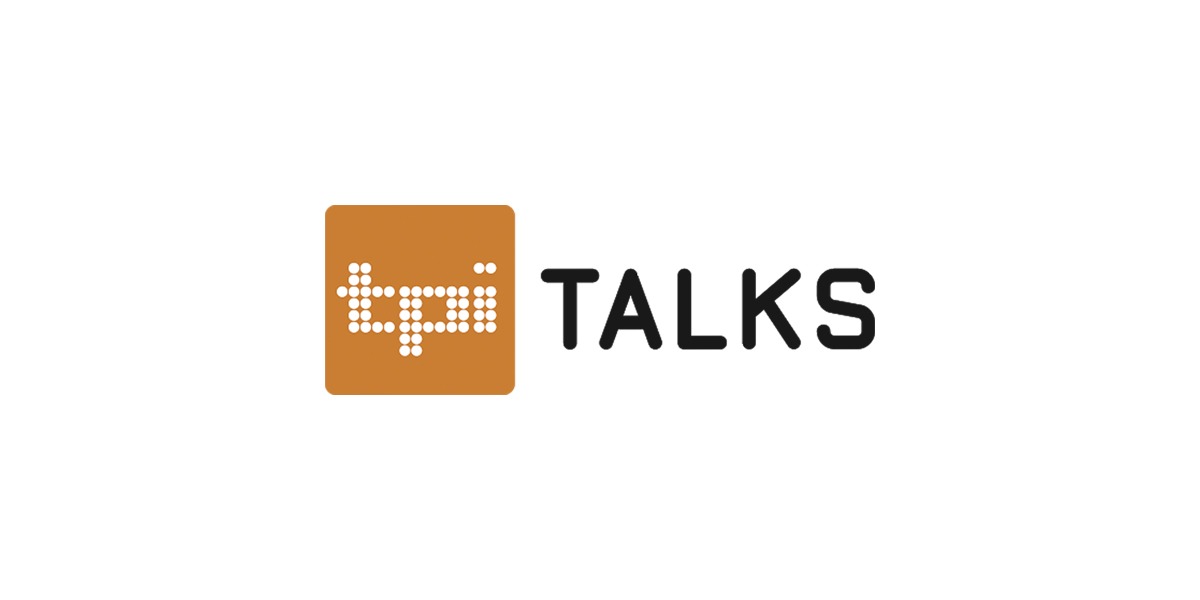 Blame it on my eternal optimism, but despite the tragedy and uncertainty that COVID-19 has brought to the industry, there certainly has been a great deal of innovation taking place behind closed doors. It seems that all corners of the live events spectrum have finally got around to projects that have been on back burner, and TPi is no different.

For the longest time, we have thrown around the idea of incorporating more original video content and exploring some podcast platforms. Given the luxury of time on our side, with no gigs or trade shows on the horizon, we have taken what little DIY podcast materials we could collectively find around our flats and given birth to a digital version of TPi Talks.

For those who have attended our annual Production Futures event or Daytime TPi, you may already be familiar with the brand, TPi Talks, which has been the banner for all our onstage panel discussions. When we set up the brand a few years ago, the goal was to take TPi Talks online – however, it has taken a global pandemic for us to finally get our act together.

Taking place on the now-ubiquitous video conferencing tool, Zoom, we’ve already conducted our first few TPi Talks, which are available on the TPi website, as well as an extended version on Spotify. During the pilot episode, we chatted to d&b audiotechnik’s Education and Application Support Team Leader, Steve Jones, who discussed the company’s work within immersive audio and what audiences of the future can expect from the ‘live experience’ moving forward. During the conversation, he outlined key performances that have helped push the development of Soundscape, from the theatre production of Come From Away, to Björk’s Cornucopia concert tour.

“At d&b, we believe immersive is the future,” Jones underlined during the episode. “When it does become a stable part of the live environment, we have to stop thinking like engineers and start thinking like creatives.”

The second episode of TPi Talks witnessed the transition from the audio to the visual realm, finding time to quiz disguise’s Peter Kirkup, the company’s Global Technical Solutions Manager, about the cutting edge of real-time rendered content for livestreaming now available with the xR workflow. In the chat, we covered a broad range of topics and unpacked the buzz term of the moment – AR – discovering how, in the real world, production teams could benefit from AR in the live environment; a lesson that TPi had already been acquainted with on certain projects such as White Lights’ SmartStage.

“The interesting thing about these projects is that people are repurposing existing equipment,” stated Kirkup while discussing the benefits of some of the new streaming studios cropping up in the UK and around the world. “This is not about massive new immersive productions, it’s about rental houses repurpose existing LED panels, camera and disguise media servers and finding new uses for that equipment.”

Alongside TPi Talks, the magazine has also collaborated with FOH Engineer, Ben Hammond, who has used the lockdown to pursue his own digital offering – The Live Sound Podcast. Already four episodes in, Hammond has spoken to some audio royalty including: Brad Madix, David McDonald, Kevin ‘Tater’ McCarthy and John Delf. The long-form chats have seen Hammond discuss breaking in to the fiercely competitive world of live events and sharing some pearls of wisdom he and the guests have learned along the way.

“I would like to thank those that have been watching the series so far,” stated Hammond. “It’s been really fun making these and learning as I go. The feedback has been exceptional – a few people have told me that it’s like being back at work talking shop, which is exactly what I wanted.”

Hammond already has a number of engineers lined up to feature on the podcast in the coming weeks, and he’s currently working on Q&A pieces with a collection of engineers to answer audience questions on current topics. “My primary focus is helping people get through this, and hopefully learning something along the way,” he concluded.

The Live Sound Podcast premieres every Monday at 7pm (GMT) on the TPi website, as well as the latest TPi Talks episodes.