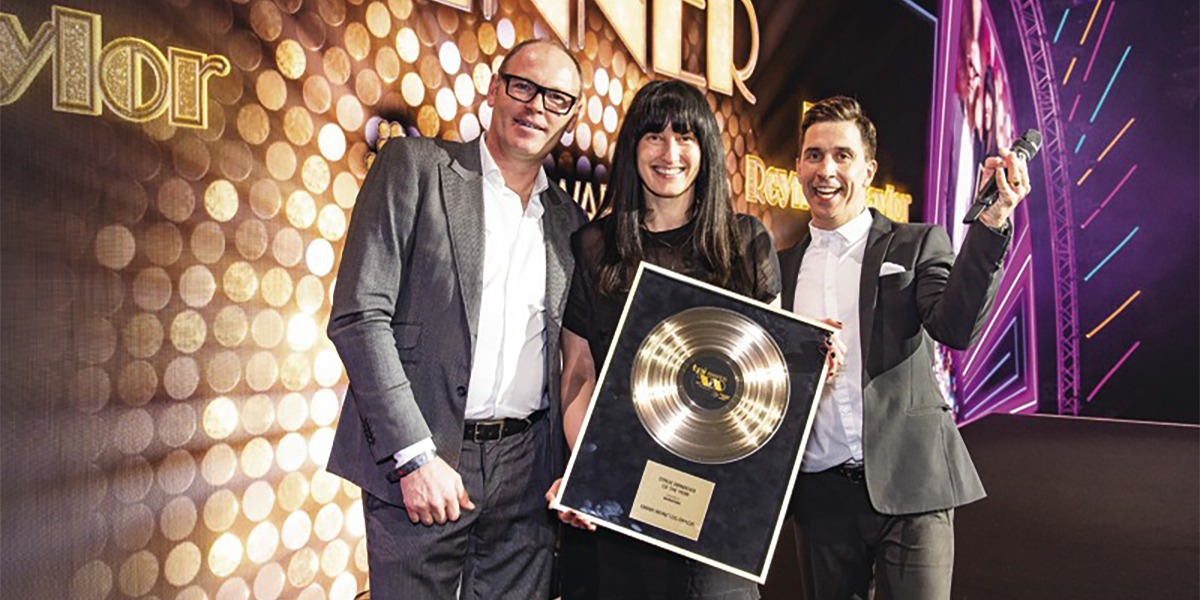 My whole experience during this time has been pretty full-on. I suffered a personal tragedy just days before Glastonbury had to cancel. As with all of these things, before long you have to return back to work, so I had to set about tying up any lose ends I had with Glastonbury, as well as another project I work on annually – Black Deer Festival – which was also forced to cancel a couple of weeks after the news of Glastonbury broke.

My first priority with both cancelled shows, was to reassure both of my teams that any pre-production days done before the cancellation would be paid for. That was priority number one; to let the team know I have their backs and that I was going to get them paid. Then in the case of Black Deer, came the task of speaking to those who had been promised work, as well as talking to suppliers to negotiate if we could roll over deposits to the following year. The responsibility of having that many people being promised work that then gets taken away, was – and still is – a tough reality to deal with. The fact that you have so many crew who set up their whole summer around a big project like Glastonbury and to let them down was very hard to deal with.

Having said that, it has been a comfort that we are part of a community that understands what each other are going through. I can still get rather annoyed with neighbours or acquaintances saying ‘we are all in this together’. Well no, actually! While you’re getting paid 100% of your wages to stay at home, either working or on furlough, my entire industry’s work has disappeared overnight and will likely be one of the last industries to come back and see any sense of recovery. It’s a completely different scenario. But it was good that within this industry, we had each other to confide in and felt like we were all in the same boat. Throughout lockdown, I’ve continued to stay in touch with my team, trying to reassure them and letting them know I’m here to help in any way I can.

I’ve always subscribed to the theory that everyone operates better when they feel like they are part of something. Throughout this strange time, I’ve tried to keep that in mind while I speak to colleagues and my team and reinforce the idea that we are stronger together as an industry.

Over this time, one of the biggest things I have tried to do is to switch my mindset into seeing the positives of all of this, like having the time to keep in touch and spending time with my family and loved ones. A big focus for me over this time has been to exercise every single day. I’m not used to having so much time on my hands, so having exercise to schedule the day around has really helped me. I think anything free you can do over a time you are not working – like cycling, walking, running and any online exercise classes – can be a real game-changer for your mental state. That’s definitely been the case for me.

Appreciating having the time to finally get through that big list of business and life admin has been my next big focus. Tying up all the things I never get time to do when I’m so busy planning a show or running from one project to the next. I’m sure it’s the same for many others from our world – I’ve had this long list of business and personal admin that I simply never have time to get through. I got married just over a year ago, but it’s taken this big pause in live music events for me to finally have the time, when I’m not travelling for work regularly, to be able to apply for a new passport in my new married name! I also got my company website set up and pretty much finished, finally! I’m also in the process of getting on top of my company accounting system – all things that have been at the back of my mind for ages and I hope will prove invaluable in the running of my business when we finally get back to full capacity with work, whenever that may be.

As well as keeping busy with all the exercise and getting myself and my business as organised as I can, this whole time has really taught me to appreciate some of the smaller things. I’m usually going a million miles an hour and, working in live events, the running around becomes such a big part of you. Something I’ve been speaking to some of my team about lately is that mindset of trying to appreciate the fact that you have a summer off and take stock of what’s really important to you. Moving forward, I’m going to hang on to a lot of those things I’ve learned over this time to help keep me grounded during the busiest times.

I’ve also been incredibly lucky in the past few months as there appears to be a small light at the end of the tunnel. We are just starting to talk about the planning for Glastonbury 2021, and earlier this year, my company was given the contract for the Production of the Hyundai Mercury Prize. Although due to the constant change in government guidelines, there has a been a great deal of back and forth on what form the Mercury Prize show can actually take – I’m thankful to at least be part of some of those conversions.

‘We will come back stronger’ – PRG’s new CEO, Stephan Paridaen

‘I’m deflated about how the industry has returned to work’ – TPG Chair, Wob Roberts