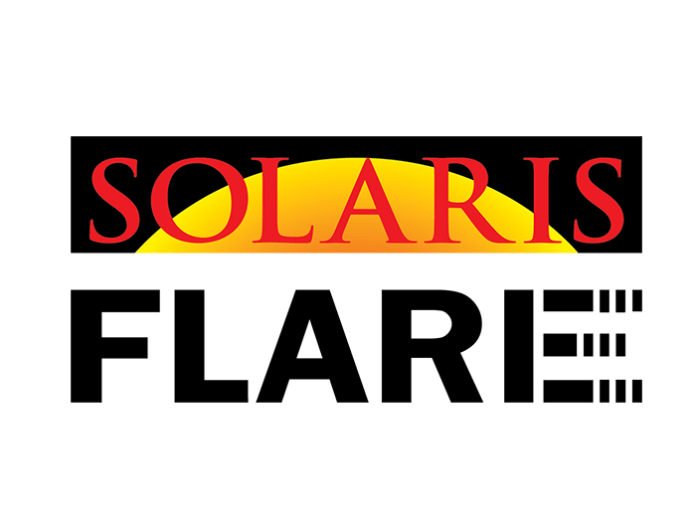 When the house lights dimmed at the iHeartRadio Festival 2016, the lighting system, designed by Tom Kenny, included one of the largest rigs of Solaris Flares ever: 222 of the popular one-kilowatt LED fixtures, with an amazing maximum potential output of over seven million lumens.

Taking place in the brand new T-Mobile Arena on 23 -24 September, the sold out show made music history once again. With performances by artists such as U2, Sting, Usher, Sia, Ariana Grande, Twenty One Pilots, Tears For Fears, Britney Spears, and many more, it was an event that made way for some of the most exciting live music of the year, in a visual setting enhanced by stunning lighting and effects.

The Solaris Flare was originally introduced four years ago as the industry’s first 1,000 Watt LED fixture. The Flare provides unprecedented flicker-free brightness, intense colors, smooth dimming and flexible control and programming options. With the ability to successfully fill many functions, including wash-light, blinder, strobe, and pixelated eye candy, it quickly became established as the industry gold-standard tool for lighting and production designers worldwide. The Flare has been widely used on many of the world’s top shows and tours, from Kenny Chesney to Beyoncé, and from the Super Bowl Half Time Show to The Academy Awards.

At iHeart the Solaris Flares anchored an extensive lighting rig, provided by VER. Said Show Designer Tom Kenny, “On the massive iHeartRadio Festival I need lots of firepower from the fixtures I use, as we are in competition with the Festival’s massive video system. I found that firepower in my arsenal of 222 Flares. The colour, the power and the brightness of the Flares cuts through all the other lights and they lit the T-Mobile arena in a huge hue. The Solaris Flare is my favorite LED strobe / wash, and combined with the Solaris 16×1 strips I’m well covered. From Britney’s brilliant dance medley to U2’s historic performance they helped paint a wonderful picture.”