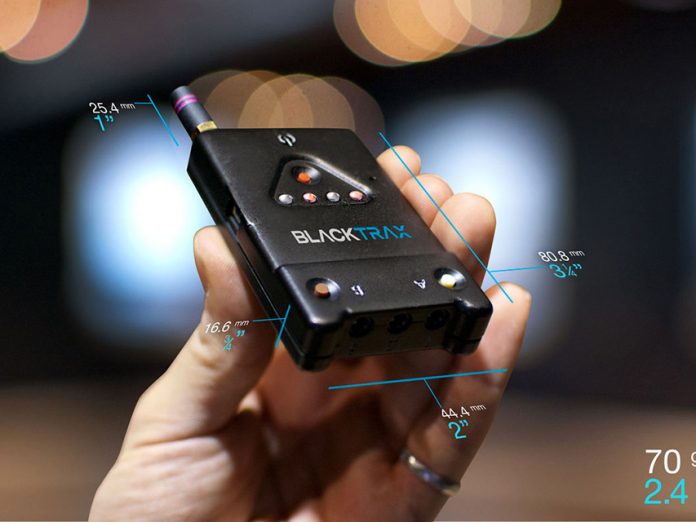 Amos Bokobza, General Manager at Sincopa takes up the story: “We’ve been looking at tracking for a long time now as we need a system that can calibrate and track lights, performers, and stage elements as fast as possible. We’re so excited to be the first to bring BlackTrax to Israel. We’ve been using wysiwyg lighting design and previsualisation software for projects for a number of years so it’s a natural progression to take on BlackTrax.”

“With BlackTrax, Sincopa lightvision will turn our client’s ambitions into reality in the most mind blowing, amazing way possible,” added Bokobza.