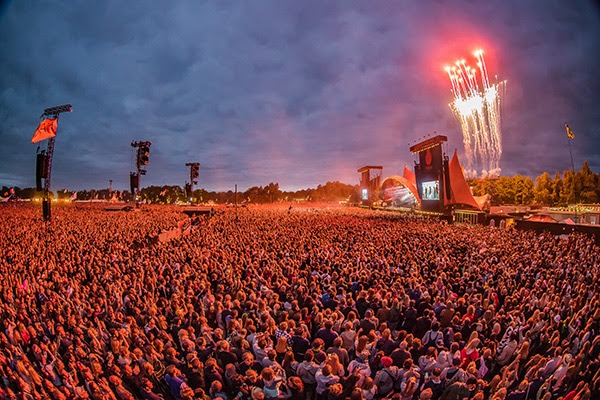 The Roskilde Festival, the largest annual musical and cultural event in Northern Europe, will partner with Meyer Sound again in 2019 for its 49th edition. Held near the Danish town of Roskilde from June 29 to July 6, this year’s event marks the second year of a five-year partnership between Meyer Sound and the festival, with all stages deploying Meyer Sound LEO Family reinforcement systems exclusively. In addition, Meyer Sound assists in training the festival’s own technical professionals and also collaborates with festival management and the Danish Technical University on research in audio and acoustics.

A total of nearly one thousand loudspeakers will be deployed across eight stages at Roskilde. Major headliners at the vast Orange stage will again be heard through a system anchored by LEO and LYON line array loudspeakers. The Arena, Avalon and Apollo stages will be furnished with LYON line arrays; the Pavilion, Rising and Countdown stages will deploy LEOPARD line array systems, and the intimate Gloria stage will offer a LINA line array system. Fill and delay systems will include two of Meyer Sound’s newest loudspeakers, introduced only this year, the ULTRA-X40 and UPQ-D series. GALAXY network platform loudspeaker processors will again implement AVB networking at key stages.

All Meyer Sound loudspeaker systems again will be provided by the Bright Group, one of the leading suppliers of event technologies in Scandinavia.

“We took the overall sound experience at Roskilde Festival up to a new level in 2018,” said Artist Production Manager Lars Liliengren. “Even though we had been doing this for 48 years, together with Meyer Sound we learned even more about working with our site and making an even better audience experience. This year we will apply what we learned to bring artists and audiences even closer together during the shows.”

The partnership between Meyer Sound and the Roskilde Festival extends beyond supplying equipment and technical expertise, also fostering a close-knit community where education and audio/acoustics research are carried out by teams of professionals and student volunteers.

“Last year we recruited and educated our own staff of freelance sound engineers,” said Roskilde Festival Education Project Manager Morten Büchert. “We expanded the mindset of the professionals involved by focusing on the art of sound, personal competencies and knowledge of the cutting-edge Meyer Sound technologies. For 2019 we have again recruited our own staff of 32 professionals, with about 16% of them new. This year we are pleased to have five women engineers on our 2019 staff, up from three last year and none in 2017 — or any time before that!”

In 2018, working in conjunction with the Danish Technical University, the festival and Meyer Sound carried out groundbreaking research on the effects of weather and atmospherics on broadband sound propagation. This year’s research effort will focus on techniques to further reduce sound spill to adjoining stages and into the wider environment.

Other noteworthy acts announced for the 2019 Roskilde Festival include Robyn, Robert Plant and the Sensational Space Shifters, MØ, Underworld and Vampire Weekend.

First staged by two high-school students in 1971 and operated since 1972 as a non-profit foundation, the Roskilde Festival is known for wide-ranging artistic creativity and musical breadth, with acts spanning legendary artists from prior decades to today’s latest cutting-edge innovators. Funds generated by the festival are given to other non-profit organisations, with festival-goers participating in deciding which groups will be the recipients. 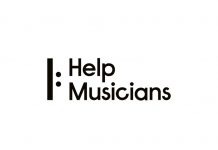 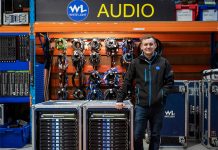