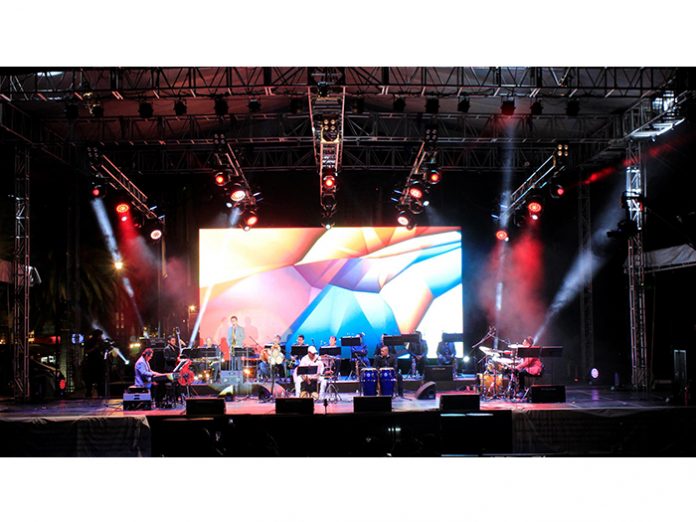 Musbi (Music in the Bicentennial), combined with the Ministry of Culture of the Mexican Federal Government, Hermes Music Foundation, Performers of Mexico and the Single Union of Music Workers, to stage the International Jazz Festival.

Now in its 8th edition, it took as its setting the emblematic Monument to the Revolution in Mexico City.

The versatility of the different lamps ensured that each of the fixtures gave an excellent performance to achieve the desired textures, colours and environment for the concert. This applied not only to each group performing on the stage itself, but also the Monument to the Revolution, whose structure was illuminated with different designs and gobos.