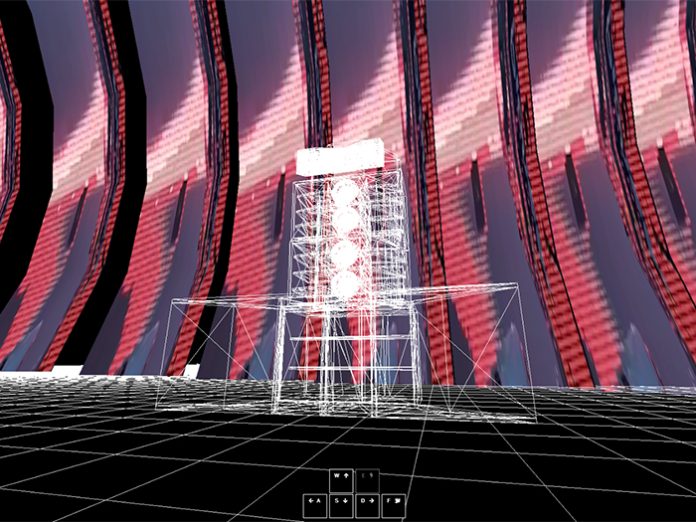 The M4 motorway might cut a swathe through the centre of Boston Manor Park in Brentford, London, but where the Junction 2 Festival is concerned it is anything but a dividing presence.

In fact since 2016, discerning fans of electronic music have gathered together between its pillars and beneath its road-deck to witness sets by some of the very best DJs in the world. Junction 2’s mission was always to concentrate on delivering the best production values. The focus lies away from VIPs and plastic tents, preferring to concentrate resources on delivering incredible sound and high production values against this fittingly industrial backdrop. Junction 2 has grown organically over its four editions to become one of the capital’s most popular electronic festivals and this year’s event, due to be staged in June, was sold out…

Events this year have been decimated by the COVID-19 pandemic, and Junction 2 was no exception. Its fifth outdoor edition will now take place next year, but all was not lost for 2020. Organisers and promoters LWE took stock and agreed that not staging Junction 2 was not an option.

If Junction 2 2020 couldn’t take place in the park, a virtual version would be created.  On Saturday 11 July, J2v was streamed to its dedicated followers for six hours. Artists were broadcast from the event’s four virtual stages and the experience went way beyond what could be considered the norm in DJ streaming.

J2v created an immersive visual representation of the festival setting to enhance the experience of more than three million who joined in to follow the streams. On the Vault Stage, which featured sets by Anastasia Kristensen, Daniel Avery, Maya Jane Coles, Nina Kraviz and Sama’ Abdulhadi, J2v featured six virtual Pioneer Pro Audio GS-Wave stacks left and right of the virtual space. The promoters felt that the impressive appearance of these iconic loudspeakers would add an extra dimension with strong appeal for Junction 2’s audience.

Having supplied the technical drawings for the speakers, Pioneer Pro Audio General Manger Mark Grotefeld commented:   “It’s great to see that our systems are held in such high regard. We were really pleased to see the familiar shape of the GS-Wave stacks during the streaming of J2v and more importantly, to see the promoters go to such great lengths to stage such an impressive virtual experience. We know that millions of fans tuned in, suggesting that Junction 2 will be back as strong as ever for next year’s renewal.”