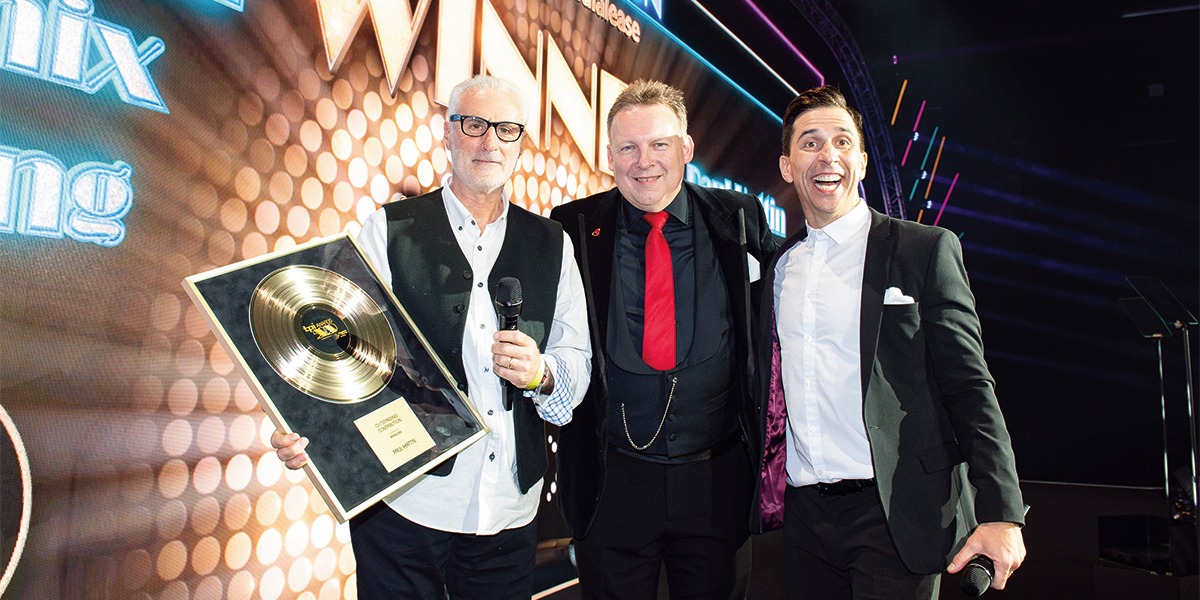 How did you first get into the touring industry?

“Like most people, it was by complete accident. I didn’t go to university until I was 26 with a full local authority mature student grant – millennials can google that. To supplement my income, I got my PSV licence so I could drive for Wallace Arnold in Leeds. Waiting for my results, I worked for them again but eventually got sacked for abandoning the Yorkshire Post Ladies Group on Dover docks. A friend told me about this company in London called Len Wright Travel which, although I didn’t know it at the time, specialised in band and crew transport. I worked for them over the summer and then they offered me a tour of the UK with Bad Manners. The rest, as they say, is history…”

What were the early days of Phoenix Bussing like?

“There were seven of us – all ex-Len Wright drivers who built the first four buses between us. Once Phil McDonnell had given us our first break with a Clannad tour, we were up and running and expanded quickly just as the touring business was growing.”

What innovation within the transport industry do you think would surprise the Paul Hattin of 1988?

“I think the biggest innovation for us was the advent of the mobile phone. Up until that point, you left the office to go on tour with a Tour Manager’s name, a pick-up address, a box of maps and a ferry reference on a scrap of paper. If things hit the fan, you just had to deal with it. Now you have a mobile along with a laptop, email and GPS, all of which completely transformed the business.”

Having passed the Phoenix bussing torch on, what does the new structure of the company look like?

“Phoenix was bought by Beat The Street in 2011, but Jörg Philipp allowed it to run independently under the auspices of Philip Morris and Andy Gray. He has invested in it massively – the Phoenix office was always a two-man operation working out of a tiny, old-fashioned office up until the takeover, but now it’s a state-of-the-art, modern space with Stewart Scott and Sean Gerrard making up the team.”

You were recently awarded the Outstanding Contribution accolade at the TPi Awards 2020. How did it feel to be recognised by fellow industry peers?

“After two years of retirement, it was a shock. However, it was an honour to realise that my fellow workers, customers and clients hadn’t forgotten about me.”