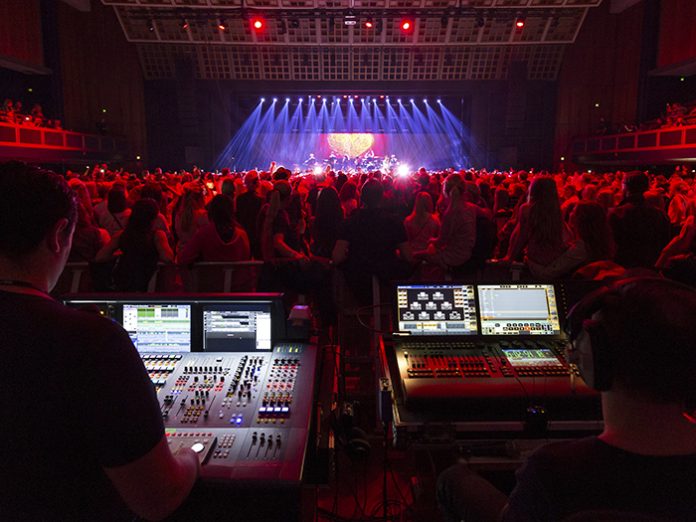 A rock quartet formed by members of the legendary group Téléphone, Les Insus are touring major arenas in France throughout the year. Bob Coke is serving as FOH engineer for the band, and works with assistants Aymeric Sorriaux and Wilfried Mautret.

All loudspeakers are provided by Paris-based Best Audio.

The system was supplied by Denmark-based Victory Tour Production.

Both tours rely on a Galileo Callisto loudspeaker management system for system drive and optimisation.