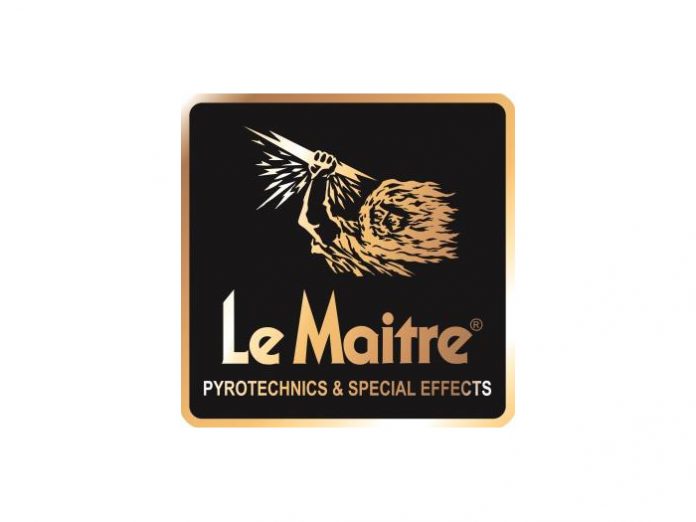 Le Maitre has announced the re-opening of its pyrotechnic factory on Monday 3rd December 2018 at which time it will resume the manufacture of pyrotechnics at its site in Fourth Drove, Peterborough.

“We would ask everyone to continue bearing with us as we slowly increase stocks, which have been entirely depleted over these last two months. We will be building inventory and making products to order, albeit with slightly longer lead times than normal in the first few weeks of opening.  During this time, we also expect to increase productivity at our factory in Missouri and between the two sites feel confident that we will soon be supplying at the same capacity as we were before the accident.

Whilst making this announcement, we would also like to inform everyone of some internal changes within the company. Elaine Frost is no longer with us and Rick Wilson will be resuming his previous position as Sales Director. Rick, as a founding member of Le Maitre, is incredibly excited about returning to this role after several years away from the job and is looking forward to meeting up with many old faces and lots of new ones.  We would also like to announce the formation of our latest company, Le Maitre Europe, which will serve all of Europe, opening early in the New Year. This is both a strategic and practical solution to combat any effects from Brexit and will alleviate many of the issues which may arise once the changes in border regulations are brought into force after Britain leaves the EU.

We want to thank all our clients, friends and industry colleagues who have stood by us so steadfastly in these incredibly difficult times. Your patience and loyalty have been overwhelming.  We would particularly like to thank Kim Walker, from Next FX, who not only offered advice, encouragement and support at our lowest point but most importantly, gave us the practical help we desperately needed by supplying our customers at a time when we couldn’t.  We cannot thank her enough for her genuine friendship and the selfless assistance she’s given us.

Finally, we will never forget the terrible event which occurred on 2nd October 2018, nor will we ever forget Brendan Ledgister, who lost his life the following day. He will remain firmly and forever in our thoughts and prayers.” 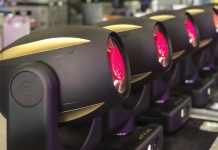 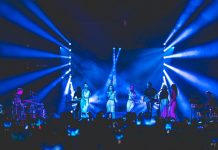 Lena Wants Only Love from GLP 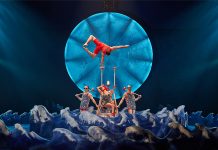