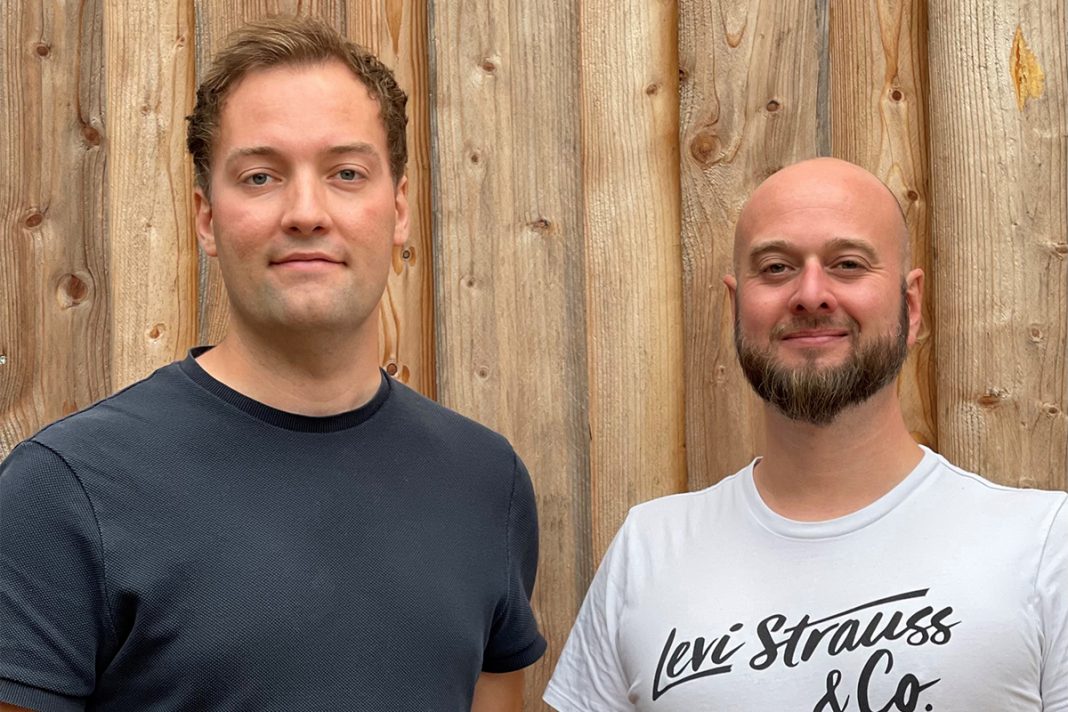 Over the past decade, the on-stage environment has seen a radical change as more and more musicians have traded wedges and side fills for in-ear monitoring systems – and according to the team at KLANG:technologies, the story doesn’t end there. For the past six years, the company has been pushing the agenda that stereo in-ear mixes are limiting for the artist, and there is a much more elegant solution that creates a more realistic audio environment for musicians on stage.

“When we first came into the market, we spent several years explaining to people the benefits of immersive mixes for in-ear monitors,” began Phil Kamp, Head of Sales.

“Thankfully in the past four years or so, most of the industry have begun to understand the advantage of immersive mixes – especially with the immersive processors from some of the big speaker manufacturers, and how the use of these technologies can drastically improve the audience experience.” As Kamp rightly points out, we are programed to hear in ‘immersive’. When we hear a noise, we can tell where it has come from, and our brain intuitively evaluates the priority within all sensory inputs. KLANG’s mission has always been to recreate this for an artist’s in-ear mix so there is a seamless transition from an acoustic
environment to that of a full IEM stage set up.

Like the entire industry, with live events being put on hold, the company had to regroup and decide on a plan to see out these trying times. KLANG’s decision was to investigate various training and webinar projects to keep in contact with its client base throughout the pandemic. “We always try to make the best out of any situation,” commented Markus Pesch, Account and Online Marketing Manager. “This is why we put a lot of energy into our educational webinars and ensured we follow up with all those who tuned in – something we don’t normally have time to do in normal times.” Kamp added: “It certainty allowed us to reach more potential clients than we ever would in a given year.”

Behind the scenes, the R&D department was still working full steam ahead to continue to work on the company’s next generation of products, all of which aim to put greater control in the hands of the musician. The result, the KLANG:kontroller. Officially launched at this year’s NAMM online event, the Kontroller delivers fast tactile user control of channels, groups, and immersive mixing via an intuitive interface.

“The Kontroller gives musicians and artists the same experience and control as an engineer has with our system, however it is specially designed for their specific needs and workflows,” outlined Kamp. The Kontroller effectively allows each musician to be in control of their own mix, enabling them to alter the levels of each of the active channels while the KLANG system under the bonnet ensures the integrity of the entire mix and avoids having musicians extend over the maximum SPL that may be harmful. Another interesting feature of the control units are two ambient microphones. These binaural mics are able to pick up ambient noise, meaning that musicians can talk to one another onstage without having to take out their IEMs as well as enjoy a natural stage sound.

Both Kamp and Pesch were keen to point out the benefit of now being part of the wider Audiotonix family when it came to developing a new product such as this and being able to rely on years of R&D for the components that work well and are durable enough to stand up to the live events environment. “For example, the mute button on the control is exactly the same as the mute button on most DiGiCo SD consoles, which have proven themselves to be more than roadworthy,” stated Kamp.

One final development that KLANG has made during this precarious time in the industry is seeing how its technology and knowledge could also find a home in new sectors. “We’ve had a number of clients use KLANG processors for livestreams to give the at-home audience an immersive audio experience,” stated Kamp. “Although they are watching from afar, the effect these mixes have on the audience is that they feel more part of the performance. Visuals are always important, but the most direct way to engage with an audience is through audio and therefore KLANG has a lot of advantages for this world.”
With this in his mind, Kamp believes that this spike in streaming is not going away. “I don’t see why it won’t be sticking around. If you’re able to sell more tickets, why wouldn’t you look at this option?”

Hologramica: Another Paintbrush at a Show Designer’s Disposal