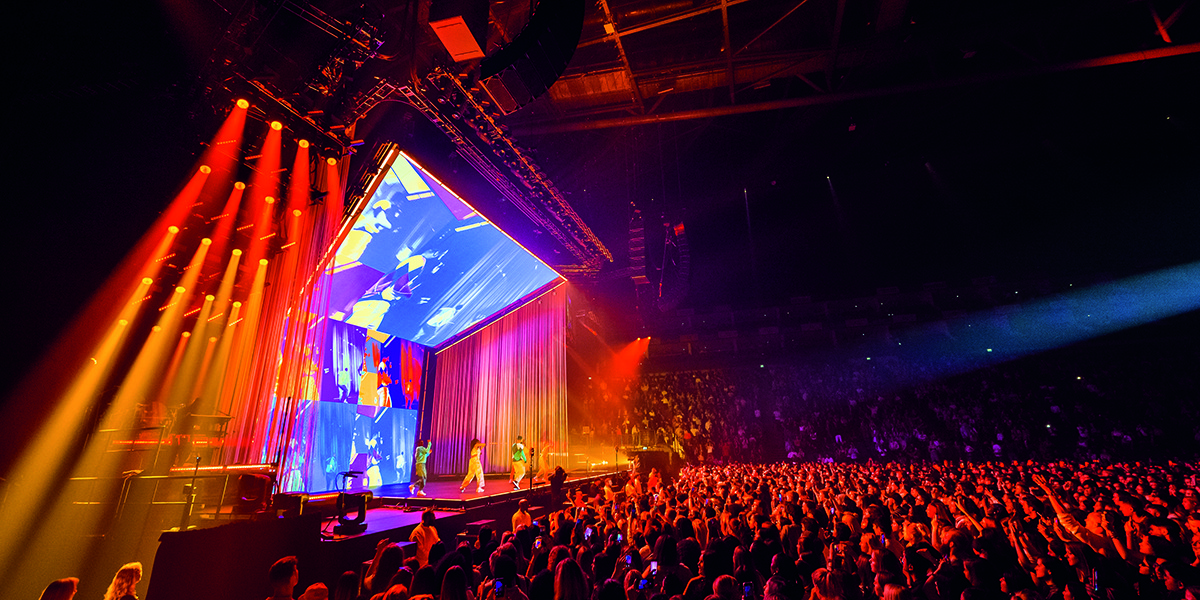 Khalid first stormed into the charts with his debut studio album, American Teen, in March 2017. Since then, the El Paso singer-songwriter has earned several top-10 hits, a top-10 charting EP and five GRAMMY nominations – a path which has led him to his latest number-one album and fourth headlining tour, Free Spirit. In line with his astronomic rise to superstardom, the 21-year-old embarked on his first arena tour, featuring two back-to-back sold-out shows in London, with the likes of Ed Sheeran and AJ Tracey as special guests.