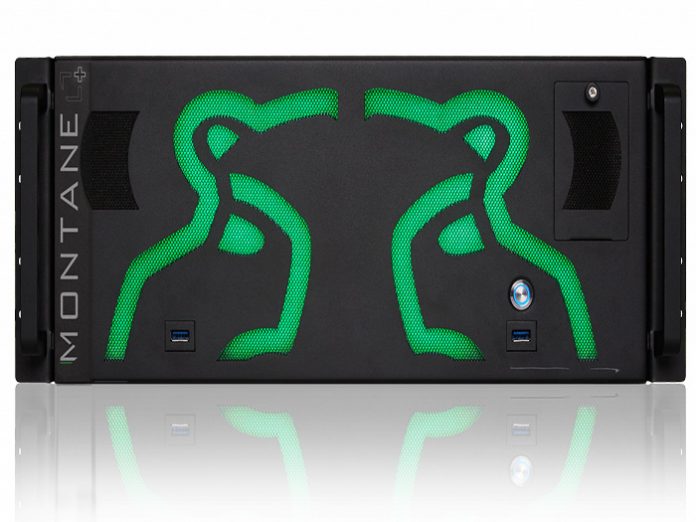 Founded in 1992 by Alain Cornevaux and Olivier Verlet – with Serge Thiriot joining the duo shortly after launch – ESL has since added Paris premises to its Montpellier headquarters. In 2013 the company launched its Architectural Lighting Service, and today’s ESL France continues to offer a global service in the field of stage lighting.

James Roth, Head of Sales and Marketing at Green Hippo, commented: “France is a crucial market for Green Hippo. We fully recognise not only the size of the French economy, but also its population’s enduring love of live events. ESL France brings the necessary understanding of this region – as well as of the Green Hippo line – to help further grow our brand during 2018 and beyond. And we thoroughly look forward to helping them succeed.”

René Pujalte, Managing Director of ESL France, added: “We are big admirers of Green Hippo the company as well as its products. An award-winning product range is just part of what Green Hippo brings – its technical support, including the likes of HippoSchool training, is just one example of it going the extra mile in support of its end users. We are delighted to team with Green Hippo and we’ll also be going the extra mile – or kilometre as we might say! – to make this new collaboration flourish.”