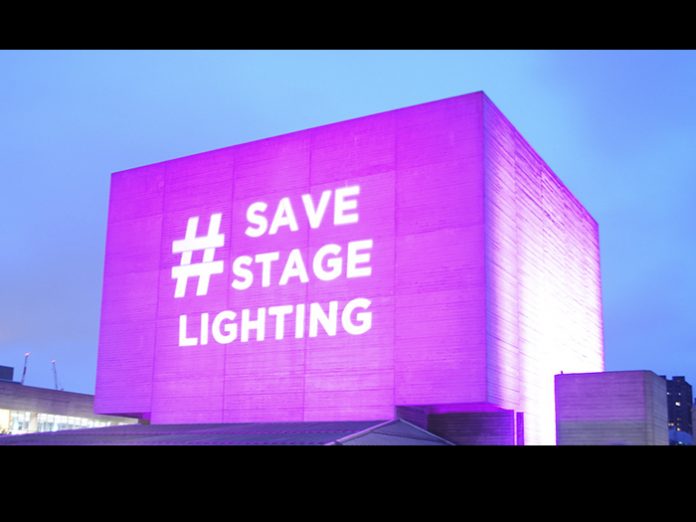 GoboPlus.com was proud to see the level of support for the #SaveStageLighting Campaign at the PLASA Focus Leeds 2018 show, which goes to emphasise the critical nature of the situation and the determination from our industry for its voices to be heard.

#SaveStageLighting was formed to highlight and protest against the legislation proposed by the EU Eco-design Working Plan 2016-2019 that would bring devastating change to the rules that govern the light sources used in theatrical productions. As part of this, the Association of Lighting Designers’ Robbie Butler spearheaded the Light Up to #SaveStageLighting Campaign which encouraged theatres and other performance venues all over Europe to project a ‘#SaveStageLighting’ gobo on the outside of their buildings as a way of, literally, bringing the plight of theatre lighting to public attention. The aim was to encourage people to sign the #SaveStageLighting petition and to respond to the public consultation which closed on the 7th of May 2018.

GoboPlus.com was proud to support the campaign by gifting 150 metal gobos, free of charge, in any size required, to ALD members to project on Light Up day which took place on 28th April 2018. The #SaveStageLighting gobos were given to any venue which wanted to take part, and theatres, schools, opera houses and even television studios all over the UK and mainland Europe took up the challenge. The National Theatre, English National Opera, Glyndebourne, Brechin High School, West Yorkshire Playhouse were just some of the names in the UK, with Teatro Colisseum, Madrid and Teatre Lliure, Barcelona amid the 60+ requests received from mainland Europe, illustrating the far reaching implications and concerns raised by the proposed new legislation.

“We were delighted to have more requests for #SaveStageLighting gobos on the stand at PLASA Focus,” said GoboPlus.com’s Vicky Fairall. “It just proves the enormity of the situation and how passionately people are determined to fight back.”

Managing Director of Goboplus.com, Paul de Ville, added: “Over the years the UK has been at the forefront of innovation within the entertainment technology sector and especially in stage lighting and our knowledge and creative excellence is respected around the world. Entertainment lighting is a vibrant market sector with all new technologies in light sources embraced and used over many years. I am in no doubt that the transition to an energy-efficient future is a worthy goal, but this journey should be measured and not adversely affect the creative options available to large parts of our community.

“I truly believe this ill-informed legislation will hurt the grass roots of our sector and especially disadvantage those without the financial ability to replace perfectly serviceable equipment like schools, small venues and rental companies. For their part government needs to take advice and soundings from experts and organisations before implementing a policy that hurts more than it helps our special community. I am happy for Goboplus.com to be part of this awareness effort and will help in any way we can now and in the future.”

Goboplus.com continues to support the cause and #SSL gobos are still available with 15% ALD discount for members.