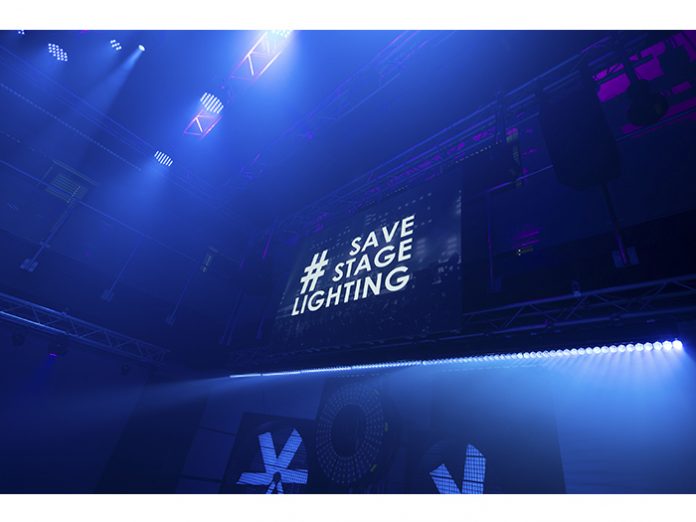 Lighting manufacturers have reacted strongly to the publication of the EU Eco-Design laws which would have a major impact on stage lighting in their industry. New EU Directive will sound death knell for dramatic lighting if it becomes law, states German Lights Products.

The new EU legislation on Ecodesign and energy labelling sets out to improve the energy efficiency of products in line with the worldwide demand for more efficient products to reduce energy and resource consumption.

However, the Energy Directorate’s Ecodesign Working Plan 2016-2019, and its associated proposed regulations, would impose a minimum efficiency of 85 lumens per watt and a maximum standby power of 0.5W on all light sources — that would come into effect in 2020.

German Light Products (GLP) Managing Director Udo Kuenzler said: “If this becomes law it could mean extinction for theatres, concert venues and other sections of the performing arts since no tungsten fixtures and many LED-based entertainment fixtures don’t appear to meet these requirements.”

There is already a #SaveStageLighting campaign up and running, mounted by the ALD, with a petition gathering weight, urging that that all stage lighting equipment (EN 60598-2-17, IEC 60598-2-17:2017) be exempted from proposed legislation.

In Germany, GLP would also be deeply affected, despite its wide-scale adoption of LED technology and constant R&D efforts to maximise brightness levels and energy consumption.

“GLP stands for the responsible use of energy and the resources of our planet. However, it is not very helpful do this on flat-rate regulations as provided for in the current EU working paper. Therefore, we advocate that the next stage of the Ecodesign Directive should not include professional lighting technology (PELP),” continued Kuenzler. He is particularly critical of the fact that the industry only has until 7th May to get objections registered in Brussels, in order to force a debate.

“The creative use of light cannot only be summarised in key figures. We are ready for a comprehensive commitment by all manufacturers, lighting designers, production and distribution companies, because only together can we succeed in convincing the European Commission to ratify an exception for our industry.”

To conclude, GLP’s MD said, “There is no time to lose. We need to act as a united industry now to prevent these proposals from becoming enshrined in law.”

In the UK, the Association of Lighting Designers (ALD) is running an online petition at: https://bit.ly/2jqZXxu